Eligible first-year students, as well as those who have been waitlisted for SLU McNair due to space limitation, receive access to mentorship from current graduate students and McNair Scholars. They also receive education on the steps to Ph.D. attainment and attend select workshops with current McNair Scholars. There are numerous benefits to becoming a Gateway Scholar, including: 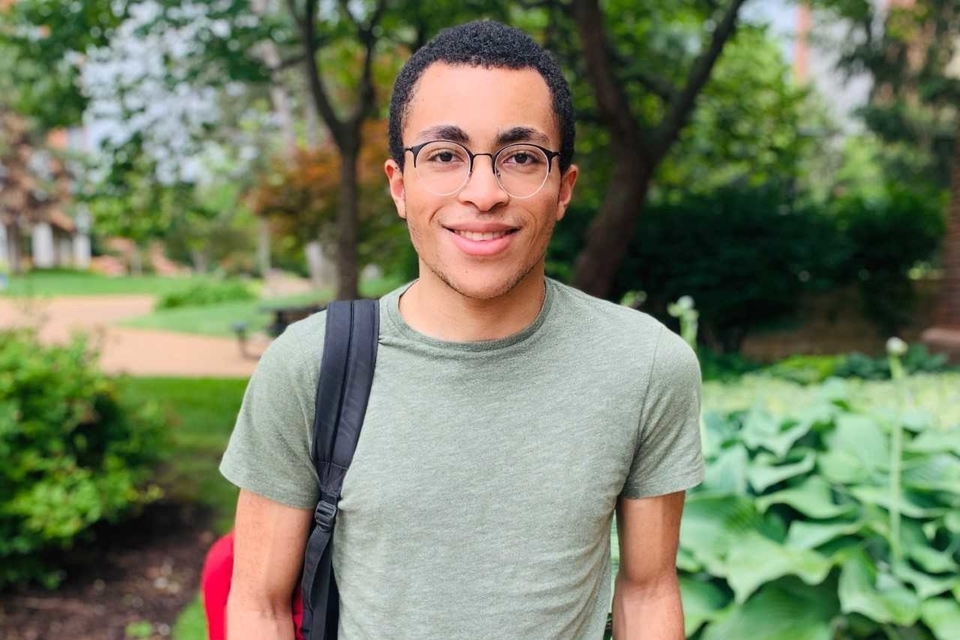 About the Gateway to McNair Scholars Program

The ideal candidate for the Gateway to McNair Scholars Program will possess the following:

Priority consideration will be given to first-generation, low-income candidates who show promise as future McNair Scholars and have a strong interest in graduate study.