My historical focus always has been interdisciplinary and cross-cultural. Russian and East European history has been part of a broader program of study and research in the context of Central and Western European history, plus languages, literature, economics, religion, and political science, both for Russia and also Central and Western Europe. I have learned the various languages such cross-cultural topics demand in order to read the sources and secondary works from different countries and different intellectual circles in the original. My research into the Western impact on Russia and the Russian image of the West has embraced all aspects of this encounter, whether analyzing the manuscript memoir of an Italian castrato at the court of Peter the Great, the French manuscript of the first Russian diplomat in America's thoughts on his service, comparing Jesuit schools in early nineteenth century St. Petersburg with the early Georgetown College in the United States, asking why some noble Russian women converted to Roman Catholicism in the Napoleonic era, or comparing Italian perceptions of Russia and Russian perceptions of Italy across the centuries. What did the West look for in Russia? What preconceptions did Westerners bring and what did they find? Why were some Russians, but not others, receptive to Western values and models at some times and not at others? Is Russia really part of Europe, as Putin has argued, or is it the "other," really "Eastern" or "oriental"? What did Russians hope to find in and learn from the West, how were they received, and what did they conclude from the encounter? My long research on these topics has contributed both to Russian history and to the emerging field of cross-cultural history. My publications of translations of Russian and Italian historical works and of reviews of books on Russian and East European history by Russian, German, and Italian, as well as American, scholars also have furthered a broader understanding of history across national and cultural boundaries. My current research focuses on the survival of the Society of Jesus in the Russian Empire in the suppression era (1772-1820). 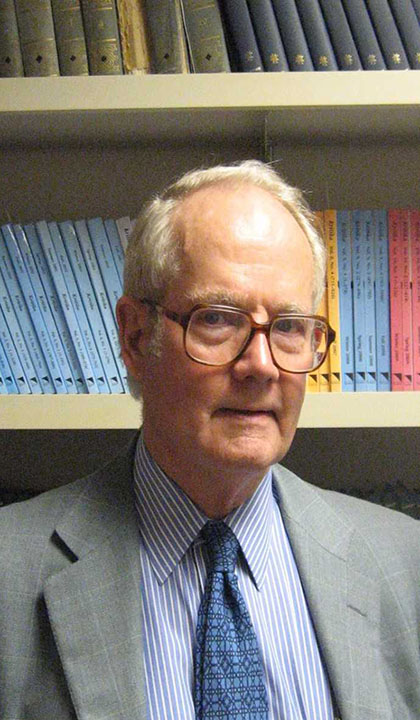