Chaifetz School of Business graduate and Greetabl founder Joe Fischer ('04) discusses his path from SLU to founding his own company. 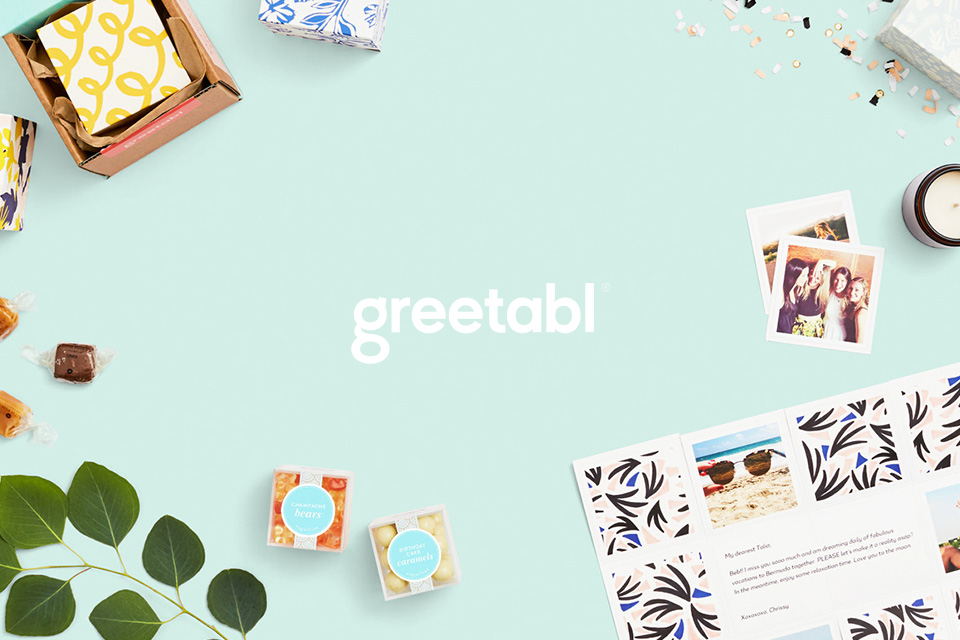 For Joe Fischer, Chaifetz School graduate (‘04) and founder of Greetabl, a startup dedicated to thoughtful, personalized gift-giving, the path to entrepreneurship wasn’t a linear one. Fischer, who transferred to SLU after spending his sophomore year abroad at SLU Madrid, majored in finance and accounting, passed the CPA and CFA exams and later worked as an auditor and equity research analyst before founding his company.

As an undergraduate, in truly enterprising fashion, Fischer attempted to negotiate the addition of a third major, entrepreneurship, to his already busy course load. He first became interested in the program after taking an introductory management course taught by Dr. Jerome Katz, SLU’s Robert H. Brockhaus Endowed Chair in Entrepreneurship, and tried to convince Katz to let him swap out the major’s required marketing component for accounting courses, instead.

Katz didn’t allow the swap, Fischer said, so he stuck with finance and accounting despite being “keenly interested” in the field at the time. And even though he was unable to take another of Katz’s classes while at SLU, Katz remained a mentor, offering interview advice and eventually connecting Fischer with the Billiken Angels Network, an angel investment group based at Saint Louis University that has supported entrepreneurs at all stages of business development in the past. 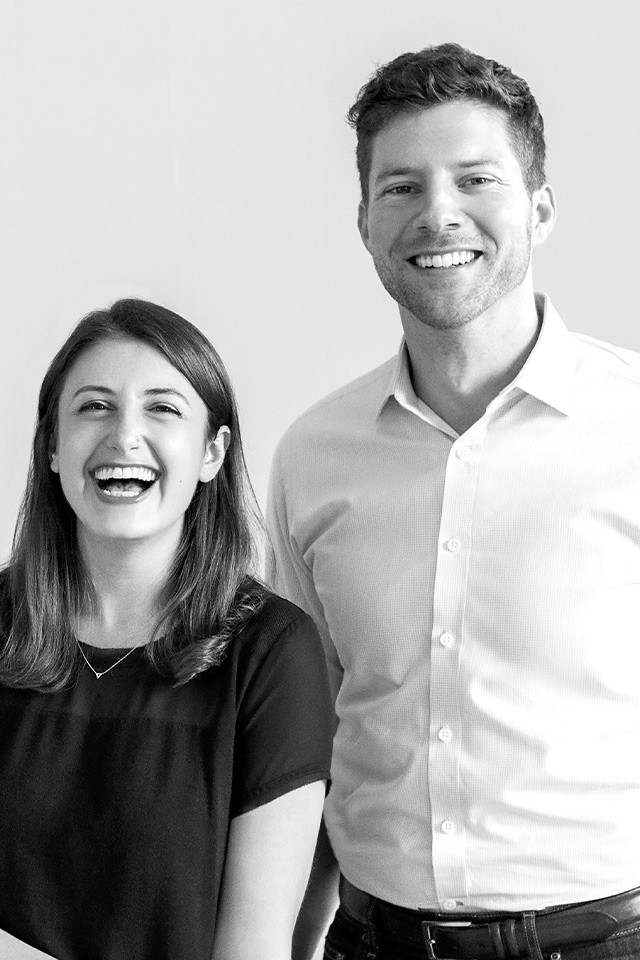 After his graduation from SLU in 2004, Fischer first found work as an auditor for Ernst & Young. While he notes that the job was a great experience, auditing wasn’t his passion and he didn’t stay put for long. In 2006, he moved to New York to work for Bear Sterns in the equity research department.

While at Bear Sterns, Fischer worked for Joe Buckley, the top restaurant analyst on Wall Street and a “fantastic human being--good Catholic from the Bronx.” He stayed at Bear until its demise in the financial crisis of 2008, and was immediately offered a position at Goldman Sachs.

“I was very fortunate to be in that situation,” Fischer said. “The great lesson of my career--if you’re going to be at a bank that goes under, be at the first one to go down in the cycle.”

Fortune aside, Fischer excelled at Goldman Sachs--in the two years he was there, he was made VP. But he was also “a little bit bored.”

“I always wanted to travel the world, always wanted to start my own company, and I was doing neither of those things. I finally had enough money in the bank to say to myself, either do it or stop talking about it.”

Fischer quit his job at Goldman, sold everything that couldn’t fit in his rented SUV and set off on a whirlwind year of travel. He visited around 25 countries, backpacking and choosing his destinations as he went along. Of all the places he saw, Mt. Kilimanjaro was his favorite, though he says he found something to admire everywhere he went.

Fischer’s travels would turn out to be a huge inspiration for his company. “With all that traveling, I began to appreciate just how important relationships are,” he says. It would still be a few years before he founded Greetabl, but Fischer says “the seeds were sown” during his adventures around the world.

But what really got Greetabl off the ground was Fischer’s determination to give a decent wedding present.

“The summer before I founded Greetabl, I had a couple of very good friends getting married. When I went to these weddings, I would always write a check and a note,” Fischer says, calling the combination his “bachelor gift.”

“For me, the note was the important part--I tried to put some effort into it. I had this thought that it’s a lot more fun to get a gift than an envelope, but the note was really important to me. Then I started thinking, could the gift be the message? Could the message be the gift?”

Fischer tinkered with the idea, and created “some pretty ugly versions” of Greetabl’s boxed messages that he started bringing to friends’ weddings. “And I just got this reaction that was so different from anything else I’d tried to pitch before,” he said. A year later, Greetabl launched.

After the launch, Fischer and his team worked to learn more about their market and continued to refine their product. In 2015, the company re-launched. Since then, Fischer says, growth has been “strong and consistent.”

For young entrepreneurs looking to start companies of their own, Fischer has some advice: “Expect it to take longer and cost more than you expect,” he laughs. “And take everything that you read and hear with a giant grain of salt--not everything that you’re told about starting a business will be relevant to you.”

And for his fellow St. Louisans, Fischer has a different piece of advice: “Support the companies you want to support with your dollars. For every local business that goes under, we lose a little bit of our identity and our ‘local-ness.’"

Greetabl makes it easy to send fun, affordable, and memorable gifts so that you can feel closer to the people who matter in your life. Greetabl believes that life’s best moments don’t happen online, and celebrating relationships shouldn’t either. The fast-growing St. Louis based company uses its patented greeting card that doubles as a gift box to send beautiful, personalized gifts and greetings from www.greetabl.com.