Surya Tej recently began a new role with Acera Surgical as a Senior Business Analyst. He credits the Chaifetz School’s One-Year MBA program with helping him prepare for his new career.

A native of South India, Tej took an interest in computers at a young age and studied electrical engineering as an undergraduate student. After working as an engineer in Kuwait shortly after graduating, Tej decided to pursue a master’s degree, but says he was initially unsure where to look or what direction to take.

“That’s when I discovered Saint Louis University and their full-time, AACSB-accredited MBA program,” Tej said. “As an immigrant, I decided to move from Kuwait to St. Louis to pursue my MBA.” 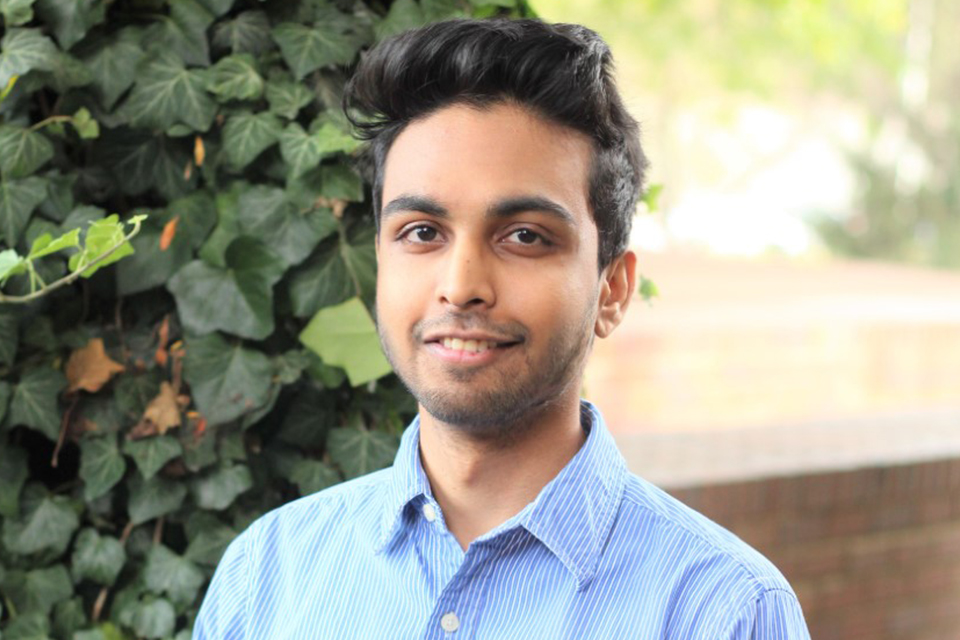 During the program, Tej and his classmates focused heavily on software programs like R, SPSS, Python and Tableau, which Tej says helped him learn how to answer critical business questions and make decisions based on externalities.

Tej says the highlight of the program for him came during his Data Visualization course, taught by Palash Bera, Ph.D.

“[Dr. Bera] gave us a real-life project with AirBnB, which helped us answer critical business questions with the right data points and analytics tools to take calculated and concise strategic actions,” Tej said.

Tej began his new role at St. Louis-based Acera Surgical in August, where he hopes to use the skills he learned at the Chaifetz School to help revolutionize patient care and enhance the quality of life for all.

“I’m glad that Surya has been able to find a job where he could apply the data analytics skills that he learnt in the MBA program,” said Bera. “The knowledge of data analytics tools such as Tableau and R and data analytics consulting experience helped him to secure a well-deserved job.”

“Being an immigrant and an international student, it was a long journey, but with hard work I was able to achieve what I always wanted to do,” Tej said. “I am truly grateful for my experience in the One-Year MBA program at SLU.”