Although current federal regulations require nursing home facilities to have “sufficient nursing staff … to maintain the highest practicable physical, mental, and psychosocial well-being of each resident,” there has never been a federally required minimum number of staffing hours per resident per day. Researchers and patient advocates have been calling for a uniform standard for decades and numerous studies have linked high staffing levels with higher care quality for residents. A 2001 Centers for Medicare and Medicaid Services (CMS) study recommended a minimum of 4.1 nursing hours per resident per day to prevent harm to residents. Despite the recommendation, it has been left to the states to regulate staffing in nursing homes creating significant variation across the country. 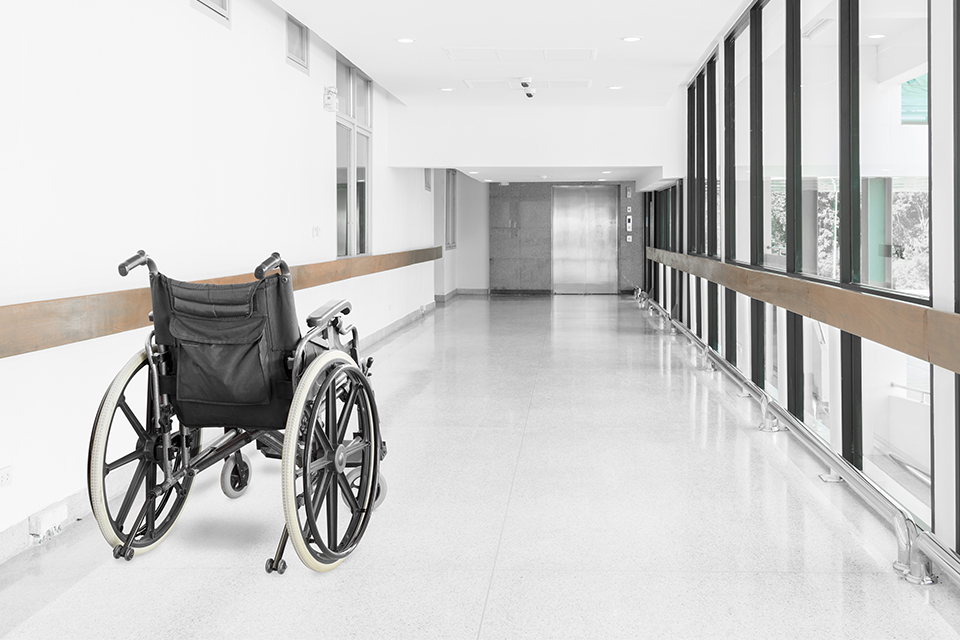 Over the last few years, COVID-19 has exacerbated the staffing issues found in nursing homes. More than 150,000 residents and staff have died from COVID-19 during the pandemic and one in four nursing homes reported a shortage of at least one type of staff.

In response to the staffing crisis in nursing home facilities, I was hired by The Kaiser Family Foundation (KFF) to research and coauthor the issue brief, State Actions to Address Nursing Home Staffing During COVID-19, to highlight different ways states were attempting to address staffing issues.

Our work began by taking a closer look at each state’s pre-COVID staffing requirements. A recent Consumer Voice report highlights the variation in each state's staffing requirements and concluded that “staffing standards in almost every state remain severely low.” Further, the report found only the District of Columbia met or exceeded the 4.1 hours per resident per day recommendation from the 2001 CMS study.

Despite the low staffing levels, many states took steps to address the nursing home staffing issues during the pandemic in an effort to improve care. We examined state regulatory and legislative changes and found many states made changes to the staffing standards, worker wages, and worker training requirements. Key takeaways are detailed below.

At least five states (AR, CT, MA, NY, RI) adopted permanent increases to nursing home minimum staffing requirements after the onset of the COVID-19 pandemic, while at least one state (GA) adopted a permanent decrease. In addition to this, two states (OR, SC) adopted temporary decreases to minimum staffing requirements. Although adopting decreases to the requirement can be seen as moving in the wrong direction in terms of improving patient care, some states reported they made this change in response to nursing homes declining to accept new residents from hospitals due to staffing issues.

Researching and responding to a current issue that deeply affects how care can be given was enlightening. My interest quickly grew, and I was able to see a direct and tangible link between regulations and care received. It was an honor to be able to participate in this project, and I hope to continue working to educate others on the issues we face. I believe with knowledge and awareness we can spur great change.

Additionally, I’d like to thank MaryBeth Musumeci, KFF’s Associate Director at the Program on Medicaid and the Uninsured, for her guidance and assistance. It was a privilege to work with her on this project.