Vincent C. Immel Professor Emeritus Joel K. Goldstein, an expert in constitutional law and the role of the vice president, recently published papers on presidential continuity and the office of the vice presidency for the White House Transition Project. The organization provides information about individual offices for staff coming into the White House to help streamline the process of transition from one administration to the next.

A nonpartisan, nonprofit group, the White House Transition Project (WHTP) brings together political science scholars who study the presidency and White House operations to write analytical pieces on relevant topics about presidential transitions, presidential appointments, and crisis management. Since its creation, it has participated in the 2001, 2005, 2009, 2013, 2017, and now the 2021 White House transition. 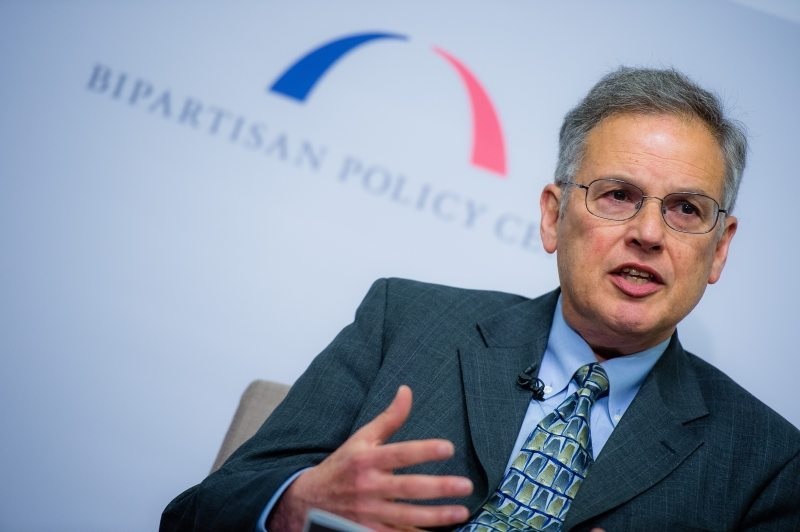 Joel K. Goldstein is widely regarded as the nation's foremost expert on the vice presidency.

Goldstein authored "Planning for Presidential Continuity: Some Constitutional, Statutory and Political Issues" as well as  "The Vice Presidency and Office of the Vice President"  which was released in September.

According to the WHTP, these publications will be shared with the incoming administration.

Goldstein is a world-renowned vice presidential scholar, has written two books on the topic, and has been tapped by media across the globe. During the 2020 presidential campaign cycle, he published articles in the Washington Post, History News Network and SCOTUSblog and was featured in the New York Times, The Atlantic and NPR, to name a few.