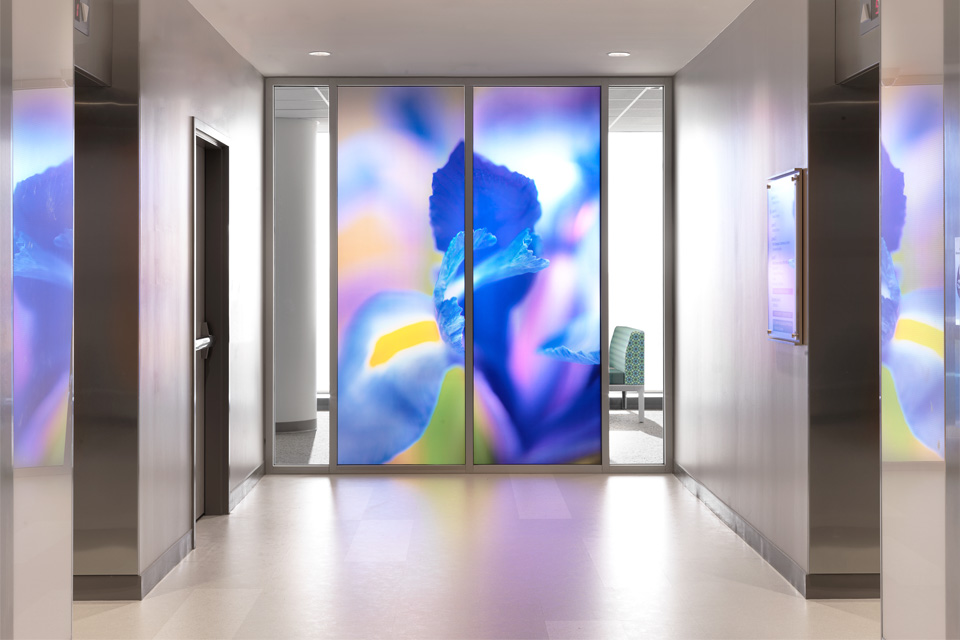 Providing national leadership in the field of hepatology, the Liver Center is staffed by outstanding doctors and research scientists. Many are named in the Best Doctors, Inc. database, an independent medical reference service. The liver specialists in the division of gastroenterology and hepatology see more than 1,200 patients per month with various types of liver diseases. These physicians have one of the world’s largest hepatitis C practices in the world, treating more than 2,000 patients annually. One of the Liver Center’s better-known patients is Grammy-winning recording artist, Naomi Judd of the popular country duo, “The Judds”, who after diagnosis with hepatitis C, was given just three years to live. Naomi Judd now credits the Liver Center’s previous co-director and Emeritus Professor, Dr. Bruce R. Bacon and his team for saving her life.

The mission of the Saint Louis University Liver Center is to study liver disease and apply new technologies discovered by basic research to the medical care of patients with liver disease.

In 1994, Bruce R. Bacon, M.D., and internationally renowned hepatologist was joined by Adrian M. Di Bisceglie, M.D., a prominent hepatologist from the National Institute of Diabetes & Digestive & Kidney Diseases (NIDDK) at the National Institutes of Health (NIH). Together, they envisioned a Liver Center at SLU committed to excellence in patient care, basic and clinical research, and medical and public education. In December of 2001, the Liver Center was designated as a Center of Excellence by Saint Louis University. That designation brought together investigators and clinicians from other University departments to create the synergy necessary to help improve both the understanding and the treatment of liver disease. Approximately 39 specialists from 11 departments and divisions of the University work together to maintain the work and mission of the Saint Louis University Liver Center.

Outpatient services are provided in Suites 302 and 308 of the Doctors Office Building at 3660 Vista Avenue. The Liver Center’s strength lies in evaluating and managing patients with all types of liver disease ranging from simple to complex. Our physicians strive to provide the most accurate, timely and cost-effective evaluation of patients with liver enzyme abnormalities and known liver disease, or those with complications of cirrhosis

Percutaneous liver biopsy is usually needed for the evaluation of patients with many types of liver disease. Our extensive experience in outpatient liver biopsy allows for safe and cost-effective testing, and our close working relationships with expert hepatic pathologists ensures an accurate diagnosis.

Our expertise in diagnosing and treating liver disease range from the evaluation of trivial enzyme abnormalities due to fatty liver to the management of severe, complicated, end-stage liver disease in patients awaiting liver transplantation. Ongoing clinical research activities allow patients to be included in protocols evaluating various new therapies for treatment of liver diseases.

Through SSM Saint Louis University Hospital, the Liver Center’s transplantation service is approved by UNOS, certified by Medicare and designated a center of excellence by several major insurance providers. Recognizing that continuity of pre- and postoperative care is just as essential to successful outcomes as the actual surgery, a multidisciplinary team is dedicated to providing the full spectrum of care. Our hepatologists work closely with the liver transplant surgeons and the pre- and post-transplant coordinators to develop an individualized plan for each patient. The goal of the Liver Center is to provide patients with efficient and cost-effective care from evaluation to post-transplant.

Members of the Liver Center met on April 20, 2005 to discuss the use of funds raised by the Friends of the Saint Louis University Liver Center for research. It was decided to put a Liver Center Request for Application (RFA) process in place for research seed and bridge grants. These directed research grants were established to provide seed and bridge funding to Liver Center investigators while they work toward developing their projects, gathering preliminary data, allowing them to submit NIH grant applications and publish their results. Certain priorities and goals were set by this group:

1. Research projects that were likely to lead to future NIH funding would be given priority.

2. Special consideration should be given to efforts that involve collaborative studies between different laboratories or different researchers.

3. Projects that have the ultimate goal of submitting a program project grant or center grant.

Request for Applications: It was decided to solicit applications for research funds from members of the Liver Center. No amount would be specified. The format for initial proposals would be no more than a single page, indicating the principal investigator, aims, hypotheses and planned research methods. In addition to this, a very brief and simple budget should be provided, indicating the total amount for personnel, supplies and equipment.

The group agreed on the following members of the Review Committee for the first round of applications: Drs. Sly, Di Bisceglie, Tavis, Bode and Brunt.

Since the initiation of the Liver Center RFA process, 42 grants have been awarded that total $1,197,482. These seed/bridge funds have generated 32 NIH, VA and foundation awards totaling more than $20 million, which represents a 16 fold return on investment. This is a true testament of the success the Saint Louis Liver Center has accomplished since its establishment.

“The SLULC seed grant that I received in 2005 led to my NIH U01 for the Viral Hepatitis C project. This really highlights the role that the Liver Center has played in my career. Without the Liver Center and Adrian Di Bisceglie’s clinical expertise, I would not have had a chance at either of these awards”. (John Tavis, Ph.D. – Department of Molecular Microbiology and Immunology)

Additionally, the Saint Louis University Liver Center has been able to purchase $140,506 in state of the art equipment to support both clinical and basic science research efforts of our investigators.

Friends of the Liver Center 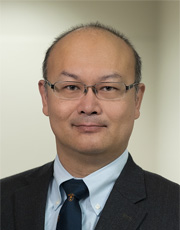 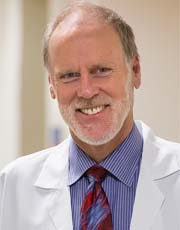 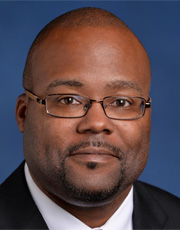