Mancini is the author of Alexis de Tocqueville and American Intellectuals: From His Times to Ours; One Dies, Get Another: Convict Leasing in the American South, 1866–1928; and Alexis de Tocqueville. He co-edited Understanding Maritain about the great French Catholic philosopher Jacques Maritain and he has published numerous articles on subjects ranging from convict labor to Melville's Moby-Dick. 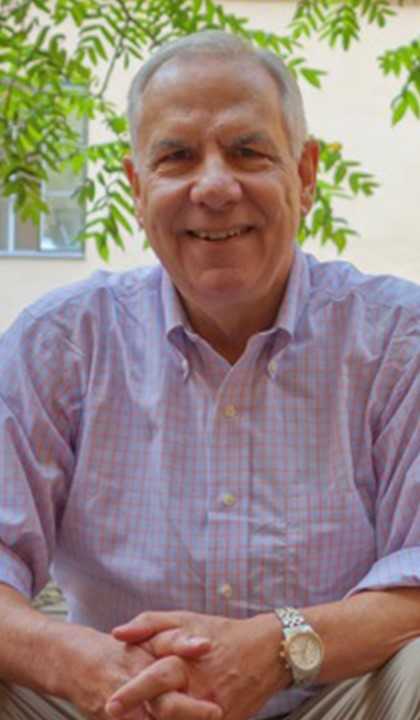