Jonathan Sawday is a cultural historian. His research is focused on the intersection between science, technology, and literature particularly (but not exclusively) in the early-modern period. Currently, he is working on the idea of blanks or voids in literature, art, and culture. He is also working on an intellectual biography of Robert Burton (1577-1640), the inscrutable author of The Anatomy of Melancholy (1621), the first (and probably longest) psychoanalytic work published in English.

He has written and published on the visual arts (including sixteenth-century French funerary sculpture, Rembrandt, and contemporary body art); autobiography in the sixteenth and seventeenth centuries; Renaissance and Restoration writing (Spenser, Milton, Descartes, Robert Burton, Hobbes, Shakespeare, Marvell, Rochester, and William Harvey); forgery; cyborgs and transhumanism; madness; 'race' and 'scientific racism' in the Edwardian period; the failure of technology.

As well as his academic work, he is a regular broadcaster on UK BBC Radio 4 and BBC Radio 3, contributing to arts, culture, and history programs.

Sawday has held awards and grants from the Fulbright Association, the British Academy, The British Council, and the UK Arts and Humanities Research Council.

Sawday is a Fellow of the English Association (FEA), the Royal Society for the Arts (FRSA), and of the Royal Historical Society (FRHistS). He is on the advisory board of the Journal for Literature and Science and on the editorial boards of Medical Humanities and Writing Technologies. 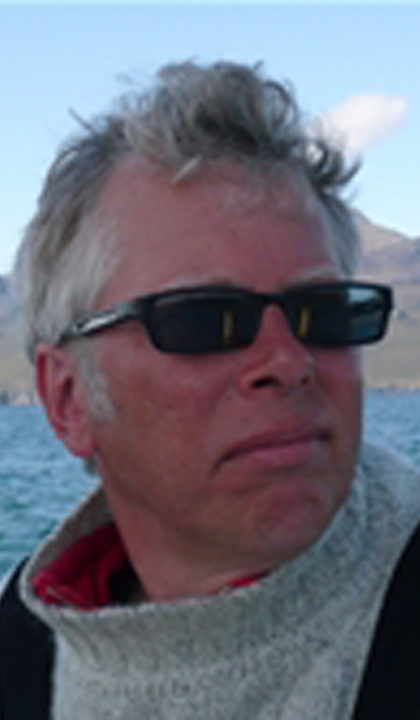