I love to think about literature in a historicized way that criss-crosses genres and even disciplines. My research and teaching concentrates on making connections among literature, music and other aspects of Victorian life, including liberalism, sociability, women's issues, identities of class, and discourses of science (evolutionary biology, mesmerism, multiple consciousness, group management, and theories of memory and identity). The result is a sense of 19th-century British fictional and non-fictional prose, poetry, opera, melodrama and life writing as partaking in a richly interactive intellectual and cultural history. I consider innovations in style and technique as crucial to that literary content. To communicate this rich variety, my work takes the form of traditional print publications, publicly-available digital resources, and media presentations (BBC Two Television and BBC Radio 3). My projects have been supported by the National Endowment for the Humanities (Fellowship, 2014; Summer Stipend, 2005) and St Catharine’s College, Cambridge (Visiting Scholar, 2013–14). I am Professor of English at Saint Louis University and Fellow of Gladstone’s Library in Wales, Britain’s only prime ministerial library. 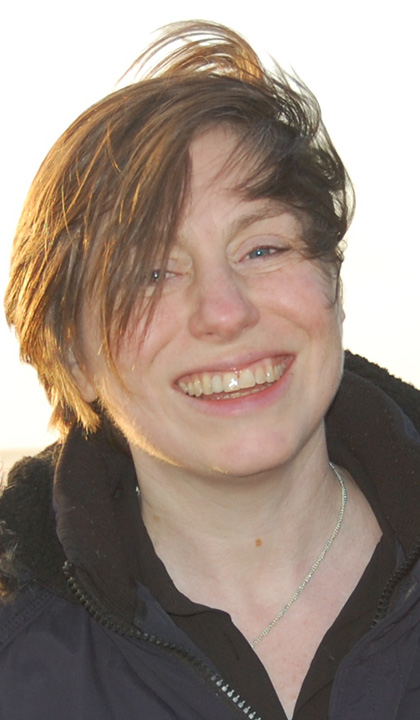