Evans' last publication was an edited volume, with Valerie Allen, Roadworks, Medieval Roads (MUP, 2016). She contributed a co-edited chapter (with Valerie Allen) "Introduction: Roads and Writing" and a chapter of her own "Getting There: Wayfinding in the Middle Ages."

She has published articles on a wide variety of medieval literary and theoretical topics, including Troilus and Criseyde;Sir Orfeo and "bare life""; the Book of Margery Kempe; memory, history and Chaucer's Criseyde; Chaucer in cyberspace; gender, sexuality, and space in York and the York Cycle; the production of space in Chaucer's London, and medieval virginities.

Her short essay "Our Cyborg Past: Medieval Artificial Memory as Mindware Upgrade" appears in the first issue of postmedieval: a journal of medieval cultural studies 1/2 Special Issue: When Did We Become Post/human? (2010):64-71, http://www.palgrave-journals.com/pal/index.html. 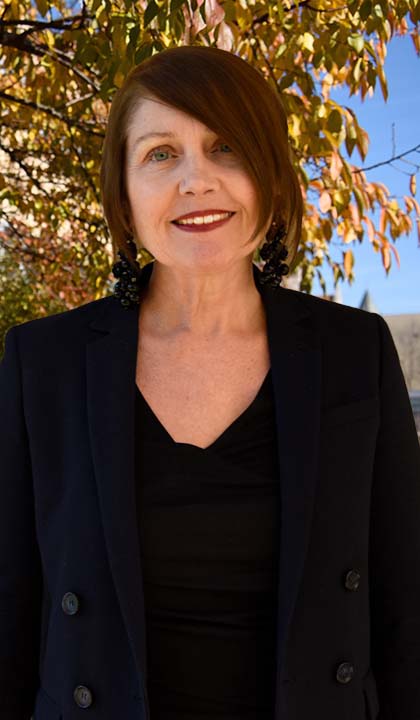