I'm fascinated by early America, especially the social history of the English colonies and the creation of the American Republic. Within the general field of early American history, I have ranged fairly broadly, publishing books on siblings and kinship in colonial South Carolina, masculinity in the Early Republic, the seventeenth-century colonization of Virginia and its sister settlement Bermuda, the intersection of family and politics in the lives of leading American Revolutionaries, and the contentious debates over ratification of the U.S. Constitution in 1787-1788.

My most recent book is a biography of Eliza Lucas Pinckney. Born in Antigua in 1722 and educated in England as a girl, Eliza Lucas moved with her family to South Carolina in the late 1730s. When her father was suddenly recalled to his military post in the Caribbean, Eliza, though only seventeenth years old, took over managing three plantations. She also started conducting agricultural experiments, including into indigo production. Indigo, cultivated by slave labor and marketed globally, soon became a cornerstone of South Carolina's plantation economy. Eliza presided over a brutal slave regime on her low country estates, turning forced black labor into profits and prestige for her family. Eliza also independently studied law and drafted wills for some of her neighbors. In her mid-twenties, Eliza Lucas (partly, briefly) took on a more conventionally female role. She married a wealthy and politically powerful widower, Charles Pinckney, and started a family. After Charles Pinckney died in 1758, Eliza never remarried. Instead, she managed their estate (crops, houses, investments, and slaves), including through the tumultuous years of the American Revolution, while raising three extraordinarily successful children. Eliza's daughter, Harriott, shared her mother's exceptional self-confidence and capability as an independent female planter, and her two sons, Thomas and Charles Cotesworth, became accomplished diplomats and nationally influential leaders. Eliza Lucas Pinckney's remarkable writings-the largest collection from any women in the colonial South-afford fascinating insight into agriculture and commerce in the Atlantic World, southern plantations and racial slavery, eighteenth-century family values, and especially gender history. I thoroughly enjoyed investigating her life, which carried me to Antigua and London as well as back to Charleston, South Carolina, where I began my dissertation research two decades ago. 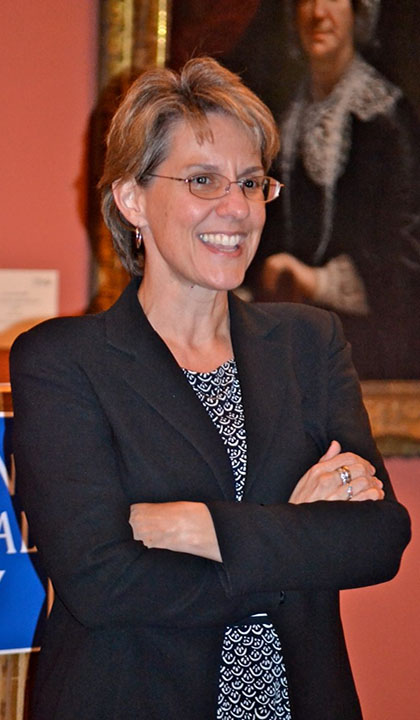