My field is the political, economic, military, social, and cultural history of the Byzantine Empire (285-1461). Though of course no one can know thoroughly every aspect of such a diverse and long-lasting state, trying to consult as much as possible of the relevant evidence helps for understanding a civilization so subtly unlike our own as Byzantium was. Modern (and especially postmodern) theories are usually obstacles to understanding Byzantium. The Byzantines considered race, class, and gender to be matters of very little theoretical interest, much as we regard red hair, business acumen, or physical strength. Thus Byzantine empresses seem to have had scarcely any interest in women as a group, and Byzantine aristocrats seem to have felt almost no class solidarity. Naturally Byzantines were interested in sex, but in theory they regarded sexuality only as a temptation to evil. One of the best reasons for doing research on Byzantium is that so much remains to be learned about it, in comparison with other branches of history of comparable importance to the modern world. In my research, which is now on the Byzantine historians, I often discover new and significant causes, effects, and facts. For example, I recently found that the works of two Byzantine historians (Eustathius of Epiphania and Trajan the Patrician), previously thought to be lost, are largely preserved in the works of other historians. For many of us, Byzantium also has the fascination of the curious and exotic, a strange combination of the familiar and unfamiliar. I recommend it. 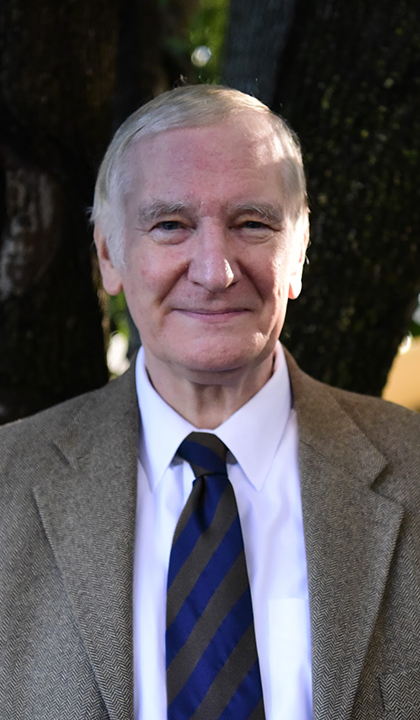