Her research interests include modern Chinese and Sinophone fiction and film, with a focus on late imperial and early Republican Chinese short stories. Her latest work concerns the transformation of the Chinese short story that occurred at the beginning of the twentieth century, when large-scale narrative, linguistic, and formal experimentations of the genre took place and permanently changed the narrative and stylistic features of Chinese fiction. Her ongoing research is dedicated to identifying the various literary forms and genres that inspired the above-mentioned literary transformation.

“Two Circles in One Romance: The Juxtaposition of Various Literary Forms in the Translated Short Story ‘Shaungquan mei,’ 1908,” the 68th Midwest Conference on Asian Affairs (MCAA), 2019.

“Reading the Liu Yong Tales: A Study of Sources, Readership, and Narrative Structure of Feng Menglong’s Adaptation of a Huaben Story,” the 67th MCAA, 2018. 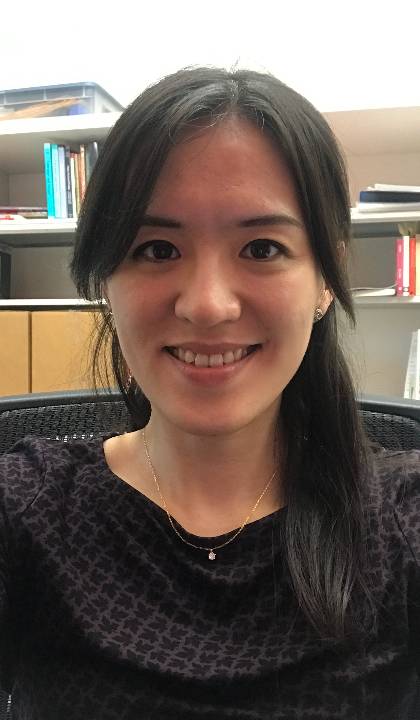