He has authored seven books and more than 80 articles in the general area of phenomenology and the social world. His seventh book, Religion and Humor as Emancipating Provinces of Meaning, was published in 2017 by Springer Press. He is also editor of Schutzian Research, an annual interdisciplinary journal. 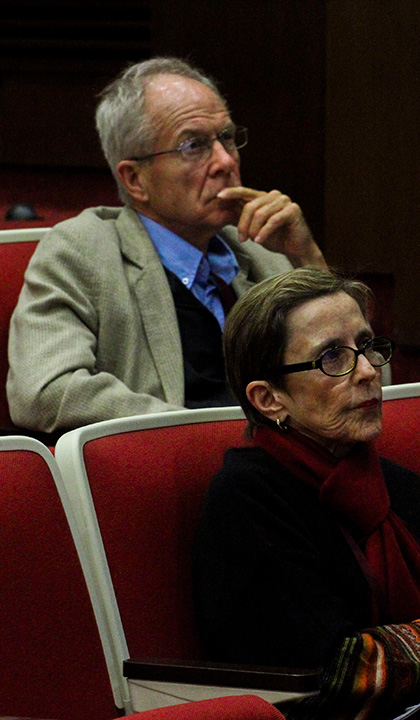