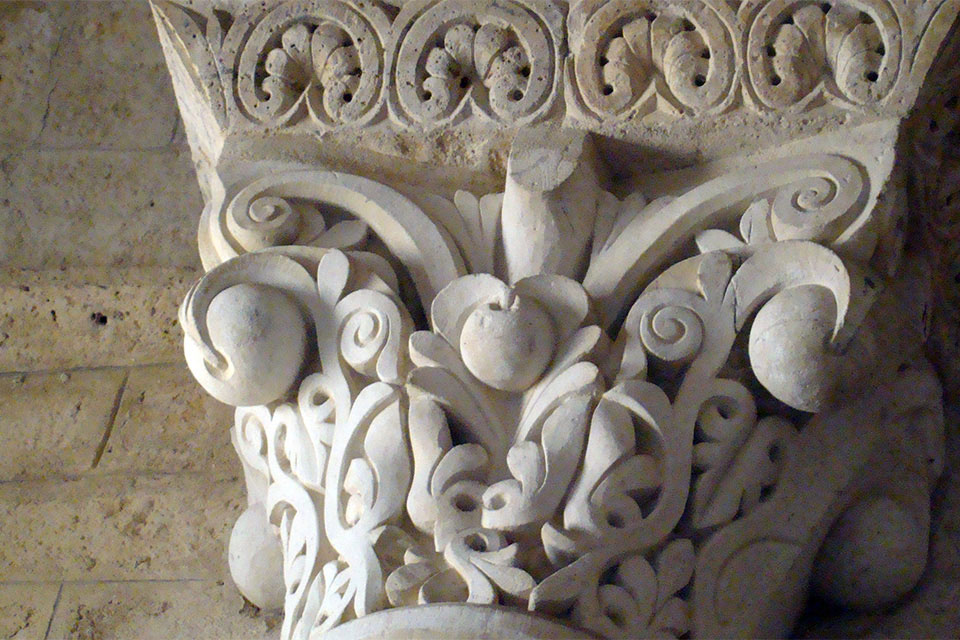 These areas of study form specific undergraduate programs — majors and minors — and also contribute to Saint Louis University's core curriculum. In your humanities classes, you’ll consider some of the most important questions that humans ask, which will prepare you for your future.

Our goal is to strengthen our students' critical thinking and analytical skills to prepare them to understand themselves, others and their place in the world.

Anthropology is the study of humans. The anthropological endeavor involves both the sociocultural and biological aspects of humankind. The study of anthropology requires a holistic approach; it is comprehensive, inclusive and integrates information from many different areas of study through ethnographic, biological, cross-cultural, archaeological and sociological inquiries.

An anthropological perspective — including an examination of the similarities and differences among human groups, cultures and societies both locally and worldwide — emphasizes the concepts of cultural relativism, multicultural perspectives and globalization processes that are vital to many areas of study at Saint Louis University.

Authors who formulated their ideas and theories in classical Greek or Latin are considered the pioneers of Western culture in many different fields: literature, philosophy, theatre, art, natural sciences, mathematics and astronomy.

The Gospels were written in Greek and soon translated into Latin. Western philosophy is based on the works of philosophers like Plato and Aristotle. Without knowing the Greek or Roman myths it is almost impossible to understand much of Western art. What's more, a huge percentage of English words have Latin roots. Learning Latin is essential for a deeper comprehension of all Romance languages, and even contributes to a better understanding of English.

History is the basis of all human experience and consequently forms an essential part of our understanding of everyday life.

Our internationally recognized faculty have expertise in medieval, early modern and modern European history, with special interests in the interaction of Spain's Christian, Jewish and Muslim cultures, as well as colonial Latin America, the Spanish Civil War and the classical Hellenistic world. At the campus in St. Louis, academic areas of specialization include the 20th-century American West, immigration, women's civic and social movements and the African-American experience.

For almost two centuries, SLU has promoted philosophical thinking in the Jesuit-Catholic tradition. SLU-Madrid's program in philosophy is characterized by a pluralism of methodologies and interests.

Our faculty have strong records of scholarly achievement in many areas of philosophy, including ethics and socio-political philosophy. You'll learn to appreciate the rich history of philosophy as your courses include material from four historical periods (ancient, medieval, modern and contemporary).

SLU-Madrid offers a full range of courses in philosophy, including courses on Spanish philosophy, medical ethics, business ethics, the meaning of life and Latin American philosophy. Courses that fulfill the university's liberal arts core requirements count toward both the philosophy major and minor and enhance the study-abroad experience for visiting students.

Theology seeks to understand the interrelationship of God with humanity, and the basic life questions of the past and present.

You’ll learn to evaluate and appreciate the most valuable and vital aspects of religious experience and thought. The Department of Theological Studies enters into this investigation from an academic perspective with the aim of helping you clarify your own understanding. The department approaches this study from the Christian Catholic tradition while respecting other religious traditions.