A Trinidadian-American artist explores our unique relationship with the Earth and its elements through abstract landscape paintings. 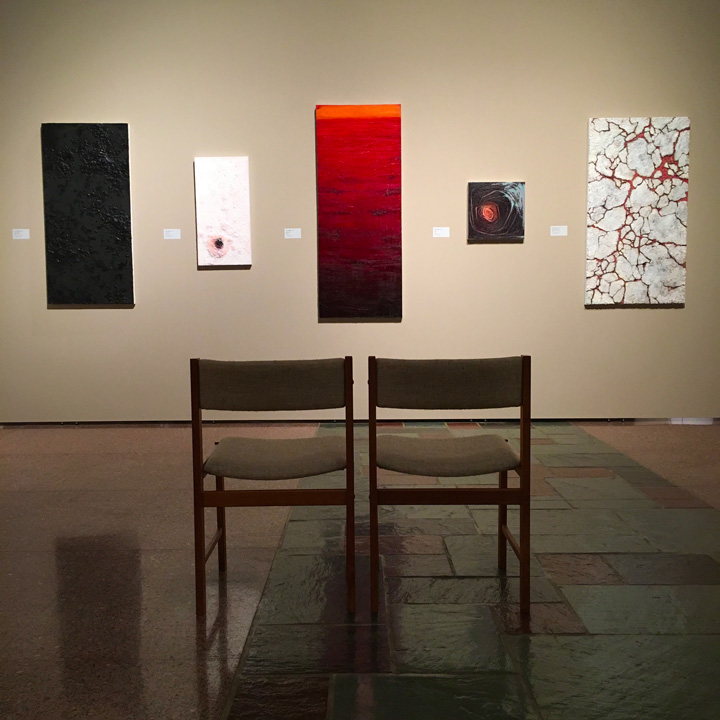 Our public hours during the month of June are Sunday–Friday,  11 a.m.–4 p.m. We are closed on Saturdays.

Join us on Apr. 14, 2019, at 2 p.m., for a conversation between artist Gary Logan and art historian Olubukola Gbadegesin, followed by a reception.

Get all the event details

Elements of an artistic vision

Trinidadian-American artist Gary Logan explores humanity’s relationship with the Earth and its elements through dramatic lighting, atmospheric ambiguity, vivid colors, and rich textures. He finds visual and conceptual inspiration in two rich sources that utilize landscape as a means of exploring the human condition. Logan is drawn to the Taoist emphasis on observation and reverence of nature, as well as Taoist principles such as the harmonious interplay of universal opposites. And like Romantic painters of the nineteenth century, he paints to evoke a sense of the sublime, expressing mystery, grandeur, and raw emotion.

Learn more about the Sublime in art

Describing his work as Neo-Romantic, Logan situates himself in a line of artists who utilize landscape painting to evoke powerful emotions, spirituality, signs of conflict, and the complexity of the human condition. He also uses landscape imagery as a means of navigating the complex terrain of human nature and identity. As an artist of Afro-Caribbean descent and as a gay man, various aspects of his racial and cultural heritage and his sexuality are regularly interwoven into his images. These aspects encompass fraught themes and psychological demons, but also embrace and celebrate Blackness, gay identity, survival, healing, and renewal. “My work,” he says, “is about the Earth and its elements, as much as it is about us—the human element.” 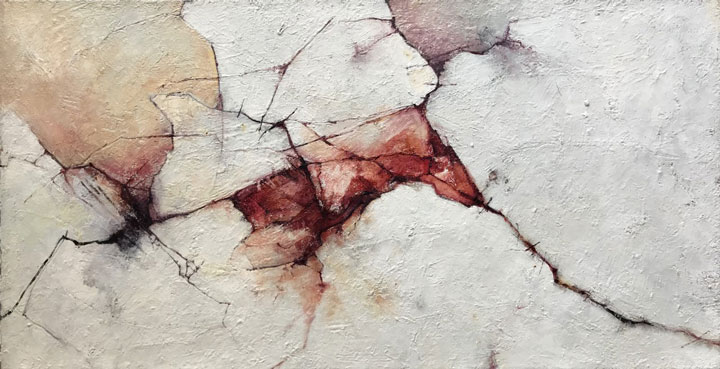 Gary Logan was born on the island of Trinidad in 1970 and raised in the United States. He received his Bachelor of Fine Arts and Master of Fine Arts in Painting from Boston University. During his time in Massachusetts, he also developed a career in education while initiating his artistic profession. He relocated to New York and New Jersey, working as an art educator in various public schools. Logan subsequently lived in São Paulo, Brazil, where he advanced his art career while exploring Brazil’s diverse landscape and culture. He currently resides in Miami, Florida, and devotes his time to painting, teaching, and directing a visual arts program at a school for the arts.

Along with individual and group exhibitions in Massachusetts, New York, New Jersey, São Paulo, and South Florida, his artwork has been highlighted in periodicals such as Bostonia magazine, and the literary journals Callaloo and AGNI. In 1999, he and poet Eric McHenry were awarded The Phillip Guston Prize for their artist collaboration featured in AGNI.

Please note our public hours during the month of June: Sunday–Friday, 11 a.m.–4 p.m. Closed on Saturdays.