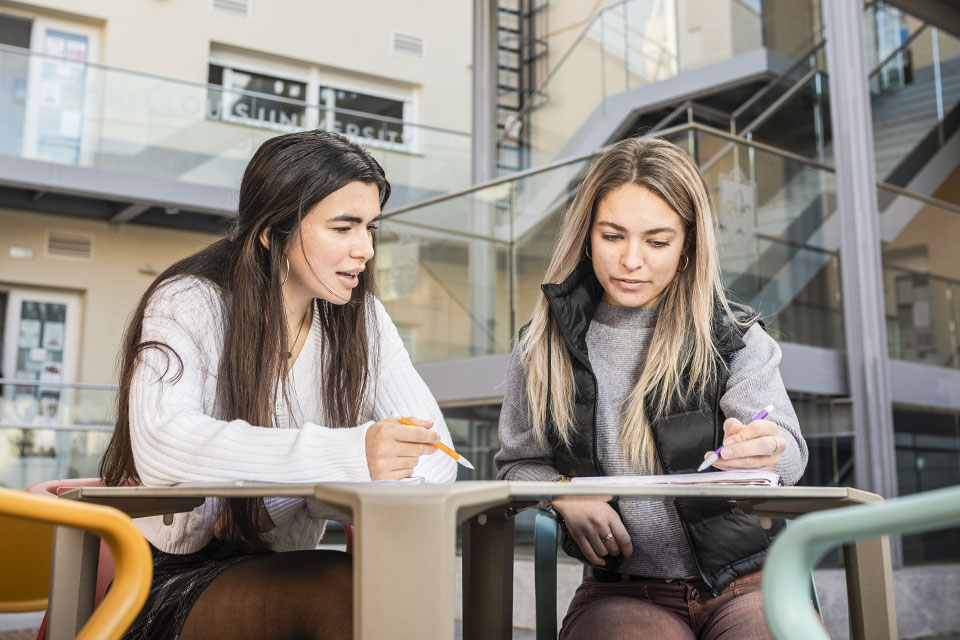 The Institutional Actions Council (IAC) of the HLC voted to continue the accreditation of Saint Louis University in 2022, with the next comprehensive evaluation set for 2031-32.

SLU-Madrid has official recognition and authorization to operate as a U.S. institution in Spain, the first U.S. university to achieve this status. In 1996, the Comunidad de Madrid Regional Government authorized Saint Louis University in Spain, also known as Saint Louis University — Madrid Campus, as a center of post-secondary education, granting it permission to deliver U.S. degree programs in Madrid (Orden 1999/96 BOCM 23.10.96). On an annual basis, the Madrid Campus submits a report on enrollment, changes in programs, faculty and financial accounting to the regional government.

These accreditations ensure that students who earn Saint Louis University degrees are entitled to the rights and privileges pertaining to them, for example, eligibility to apply for advanced study or to apply for licensure in certain professions in the United States. SLU's liberal arts degrees (Bachelor of Arts, Bachelor of Science), however, are not automatically recognized as equivalent to official degrees offered by Spanish universities.

While there is not a single "U.S. model of education," Saint Louis University's degree structure is typical of U.S. degrees: it requires students to complete a major program in a specific discipline as well as general education requirements. For Saint Louis University students, both in Madrid and St. Louis, these additional requirements include the courses that comprise the University's Jesuit liberal arts core. They also permit students to pursue in-depth study in areas beyond their majors and apply elective courses toward their undergraduate degrees.

A key feature of liberal arts programs are the flexible pathways toward degree completion. Some students come to SLU with a clear idea of their academic plans. Others discover their passion during their first or second year of study. Some academic programs are less flexible than others: for example, engineering, nursing and business students must take discipline-specific courses during their first year. These students too, however, can apply these credits to a new major should they wish to change, complement their program with a second major or minor, and take electives that count toward their degrees.

By providing students with a strong foundational knowledge across disciplines, the U.S. liberal arts model of education opens professional opportunities for graduates. Many students holding bachelor's degrees enter the workforce and embark on their professional careers immediately upon graduation. Some professions in the U.S., like medicine and law, require advanced degrees: SLU's programs provide students with the training they need to succeed in graduate school.

A U.S. bachelor's degree is the American equivalent to a Spanish grado. Both are four-year undergraduate degrees. However, the requirements of the two degrees, in many cases, do not align. Spanish degrees have fewer electives; they require more focused coursework and training in a single discipline — although, the double grado has been introduced as well.

There are employment sectors in Spain and elsewhere in Europe — health care, education, civil service are important examples — that require the pre-professional training that results from the more discipline-focused requirements that characterize official, nationally recognized, Spanish degrees. Thus, a U.S. liberal arts program, the kind of program that SLU-Madrid offers in Spain, might not serve students wishing to embark on these career paths.

SLU graduates — as well as graduates who have earned credits at SLU-Madrid — need to follow a process established by Spain's Ministry of Education to have their SLU degree officially recognized in Spain. Convalidation (homologación) to the Spanish system is subject to the requirements and the authorization of the Spanish Ministry of Education. Our Registrar provides information about this process.

SLU-Madrid proudly stays at the forefront of best practices in higher education by maintaining active affiliations with a wide a range of professional organizations: