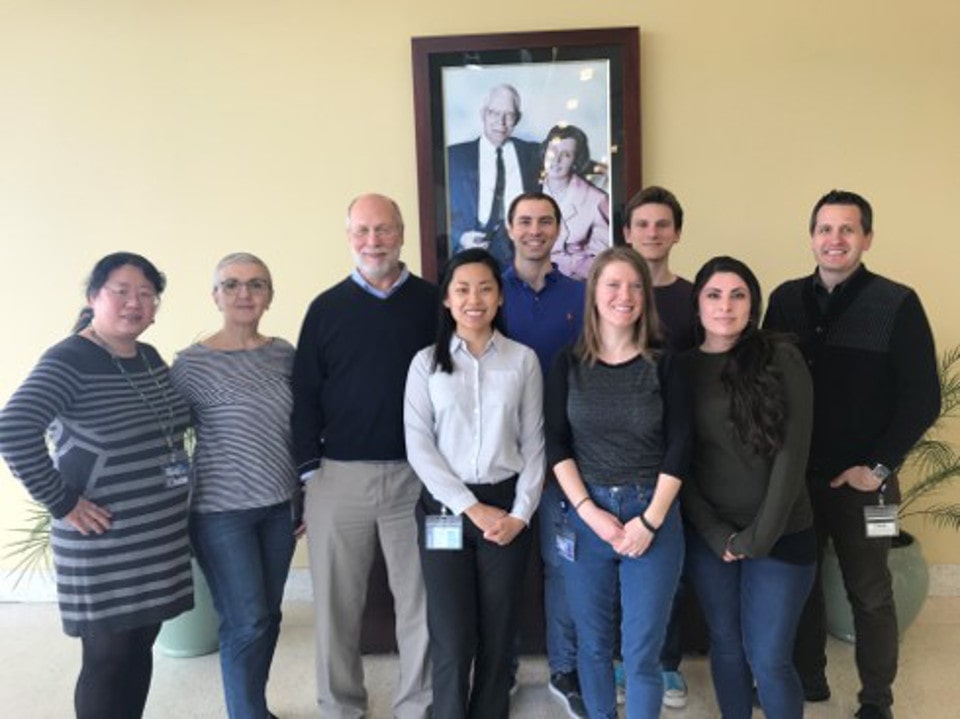 Valerio Rasi is a second year M.D./Ph.D. student. After joining Dan Hoft’s, M.D., Ph.D., lab in the summer of 2017, Valerio started his project studying the role of γ9δ2 T cell in protection against Mycobacterium tuberculosis, the etiology for tuberculosis (TB) infection and disease. Previous work in the lab has shown that γ9δ2 T cells secrete Granzyme A (GzmA) upon interaction with TB-infected macrophages, and this production of GzmA is a key protective mechanism leading to enhanced control of intracellular mycobacteria. Valerio is currently studying this interaction, determining the mechanistic details of how how infected macrophages exposed to GzmA better inhibit the growth of mycobacteria. Elucidation of this mechanism of inhibition could important for combating the current world’s TB epidemic, with one quarter of the world population latently infected with TB.

Other areas that Dr. Hoft’s lab is currently working on include: 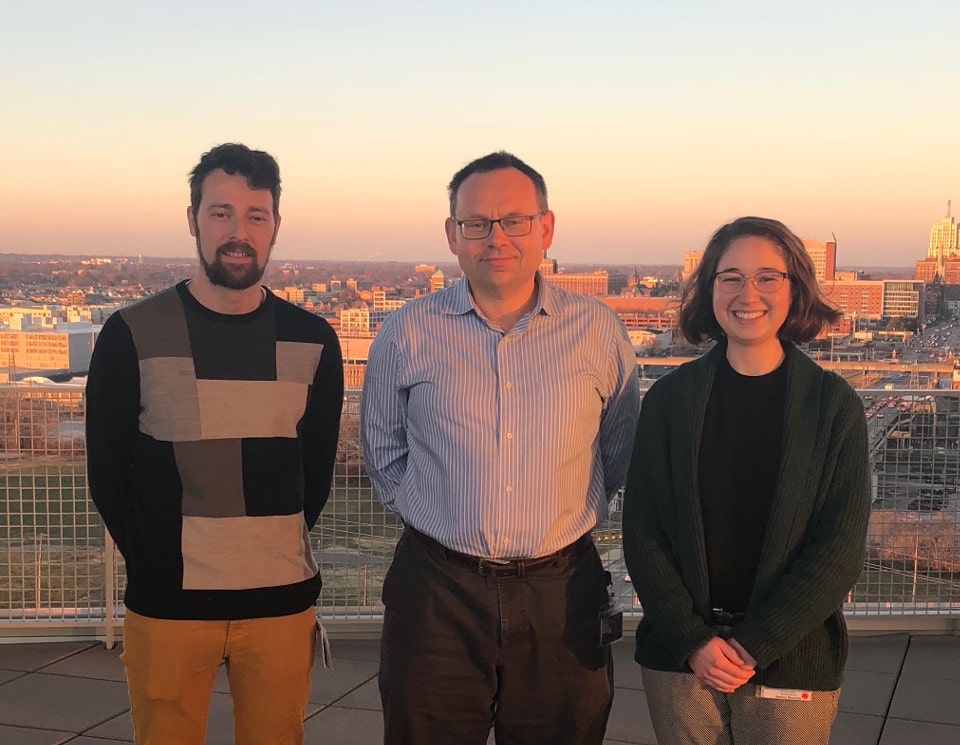 Dendritic cells (DCs) have crucial roles in priming effector T cells but DCs also have critical tolerogenic functions in the peripheral immune system, extending the maintenance of immune homeostasis and blocking autoimmune responses. However, broad tolerogenic functions of DCs including induction of peripheral regulatory T cells (pTreg cells) could hamper protective immune responses against some pathogens and tumors, whereas an inadvertent activation of autoregressive T cells in the presence of pro-inflammatory stimuli could lead to autoimmunity. Therefore the maintenance of immune homeostasis by DCs requires specific mechanisms that actively adjust T cell functions to promote tolerance while preserving an overall high plasticity of the immune responses.

To clarify the mechanisms by which DCs govern T cell tolerance in the context of autoimmune disorders such as multiple sclerosis (MS) but also other immune responses, studies in my laboratory are focused on the roles of specialized subsets of DCs and their specific functions in tolerance as well as the relevant molecular mechanisms induced by such DCs in T cells. Our work has elucidated the functions of specific immunomodulatory pathways, cell signaling regulators and transcription factors that establish tolerogenic outcomes of the interactions between T cells and DCs.

Return to the M.D./Ph.D. Main Page