W: 1-2 p.m. and by appointment (lindseyrm.youcanbook.me)

Books
A Communion of Shadows: Religion and Photography in Nineteenth-Century America (UNC Press, 2017)

“‘This Barbarous Practice’: Southern Churchwomen in the Association of Southern Women for the Prevention of Lynching, 1930-1942,” Journal of Southern Religion 16 (2014)

“Bodies on Display” and “Haunting the Streets of Cairo: Visual Habits in Nineteenth-century Holy Land Photography,” Bulletin for the Study of Religion 43.2 (2014), 2-4, 4-11

Other Professional Writing
“’Cannot Tell Aught But the Truth’: Photography and Birth of a Nation (1915),” Sacred Matters: Religious Currents in Culture (May 2016).

“Carte de visite Photograph Album,” Object Narrative, in Conversations: An Online Journal of the Initiative for the Study of Material and Visual Cultures of Religion (2014), http://mavcor.yale.edu/conversations/object-narratives/carte-de-visite-photograph-album.

“A Response to ‘Evidentiary Boundaries and Improper Interventions: Evidence, Implications, and Illegitimacy in American Religious Studies,’” Religion Bulletin: The Blogging Portal of the Bulletin for the Study of Religion, July 22, 2013. 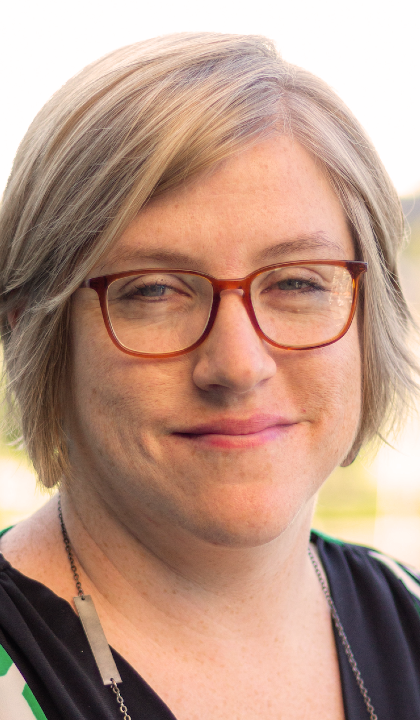