Theological Foundations, The Bible's First Experts: Alexandrians, Antiochenes, and Beyond

Martens is a specialist in late antique Christianity. His main interests include the Bible and its reception, the history of scholarly practices and education, as well as the programs of innovative and influential scholars, especially Origen of Alexandria and the so-called Antiochene theologians of the fourth and fifth centuries. He is also interested in displaced peoples in the modern world (his ancestors have often been on the move) and university strategy. Professor Martens is a philologist, an editor and interpreter of texts, which makes him feel at home in a number of humanities disciplines.

His current project is a book-length study of the roles that scholars adopt towards texts – postures that range from criticism to enchantment, caution to confidence, and curation to creativity. The focus is on biblical scholarship from the first millennium, but the topic and thesis are oriented to modern notions of criticism, contemporary textual practices in the humanities, deep reading in a technological era, and the role of philology in the formation of liberal citizens.

Select Essays
“Embodiment, Heresy and the Hellenization of Christianity: the Descent of the Soul in Plato and Origen.” Harvard Theological Review 108 (2015): 594-620.

“Adrian’s Introduction to the Divine Scriptures and Greco-Roman Rhetorical Theory on Style.” Journal of Religion 93 (2013): 197-217.

Martens has received fellowships from the NEH, DAAD, Fulbright Commission and Dumbarton Oaks (Harvard University). He is also a member of Phi Beta Kappa. 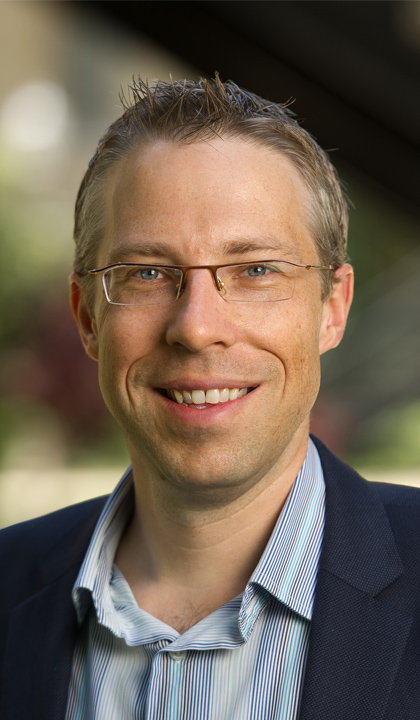