Programs in Languages, Literatures and Cultures

We offer five bachelor’s degrees, as well as six minors, in languages that include Chinese, French, German, Italian, Russian and Spanish. Language study in Latin and Ancient Greek is offered through the Department of Theological Studies. 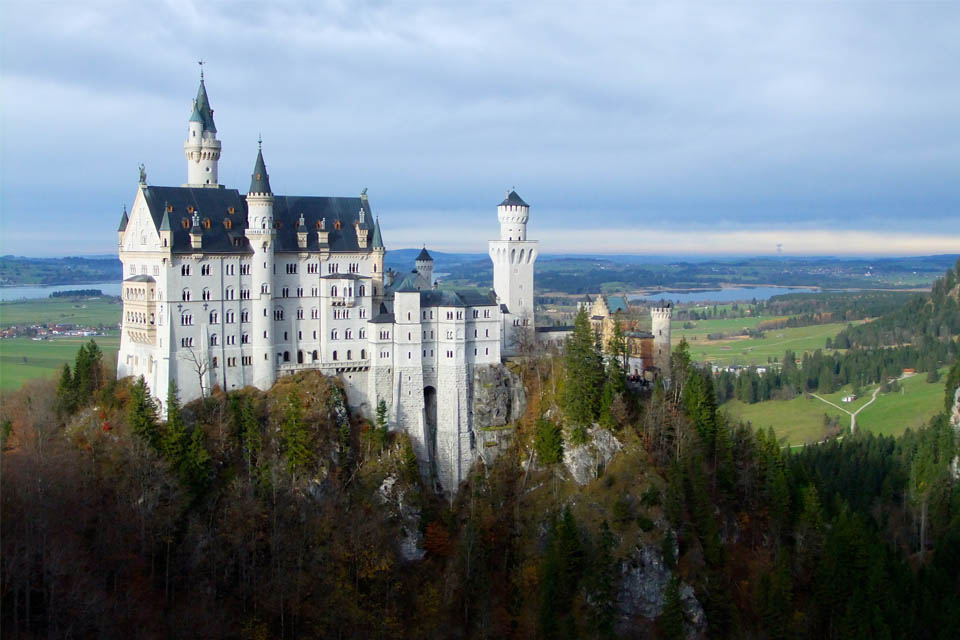 Ancient Greek and Latin are now offered through the Department of Theological Studies.