Saint Louis University’s classics, Greek and Latin program is comprised of professors dedicated to furthering the study of the languages, literatures and cultures of the classical world. As of August 2022, this program has moved to the Department of Theological Studies. 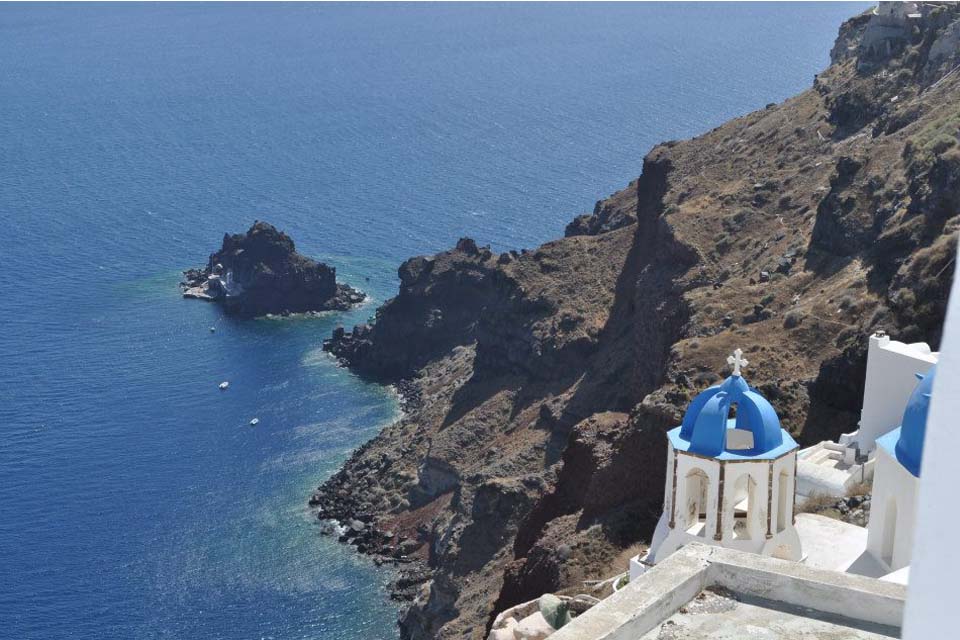 While focus is on ancient Greek and Latin, courses are also available on classical history, politics, philosophy, theology, mythology, drama and literature. 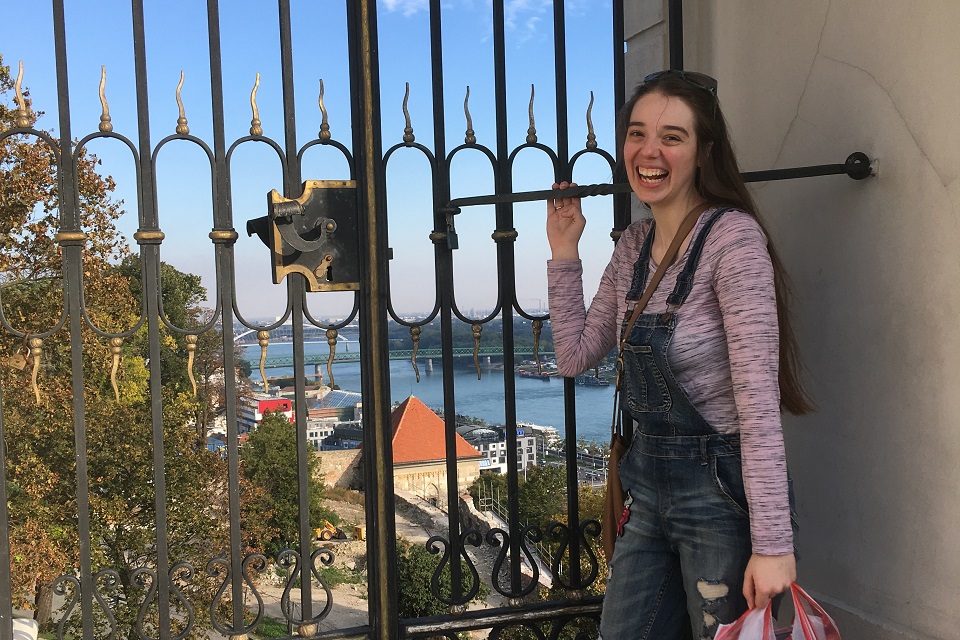 Hello, my name is Carly. I am a senior majoring in English and classical humanities. Since I was young, I’ve had an interest in the classical world—preferring The Odyssey  over Twilight  any day. Fascinated with the culture of ancient Greece and Rome, I studied Latin for four years at my high school. I ended my high school studies with a trip to Italy and Greece where I had the honor of seeing the ancient sites like Rome, Athens, Delphi, and Pompeii. My love of the classical followed me to college where I began my studies in the liberal arts as an English major. In my sophomore year, I was having Latin withdrawals so I inquired into adding it as a minor. This is when I learned about the classical humanities major—a major that would fit perfectly with my Catholic studies minor and English major as I had unconsciously been picking classes that fulfilled the CH major. Whether I was studying rhetoric in my English class or St. Augustine in my theology class, the classical world still had a powerful presence in my education. This fact highlights the importance and lasting impact the classical humanities have in modern day education as the techniques and disciplines of the ancient world contain timeless wisdom.

Junior year, I studied abroad in Londinium (London, England.) Although a modern city, one of the most striking features is the Barbican, a remnant of the London Wall from Roman times. Bits of the classical world followed me across Europe whether I was learning about the Romanticist poet’s infatuation with Greek mythology, crying when seeing the Rosetta Stone in the British Museum, or reading Latin inscriptions in Notre Dame Cathedral. As I prepare to enter law school, I feel confident that my majors have prepared me. The liberal courses have provided me with a well-rounded education, allowing me to look at an issue through critical, analytical, historical, and personal perspectives. The ability to see beyond the issue and see the human behind it is a skill championed by the humanities, and one that I am grateful to have learned. I can think of no other major that encompasses cura personalis at Saint Louis University more than classical humanities.

Members of our faculty are nationally recognized for teaching expertise,  leadership and scholarly research.

Do  you want more information on graduate school?