Saint Louis University's Chess Team has risen to become one of the best in the nation. Since its founding in 2016, SLU’s Chess Team has become a nationally-known team, and it is considered one of the most competitive collegiate chess teams in the country. 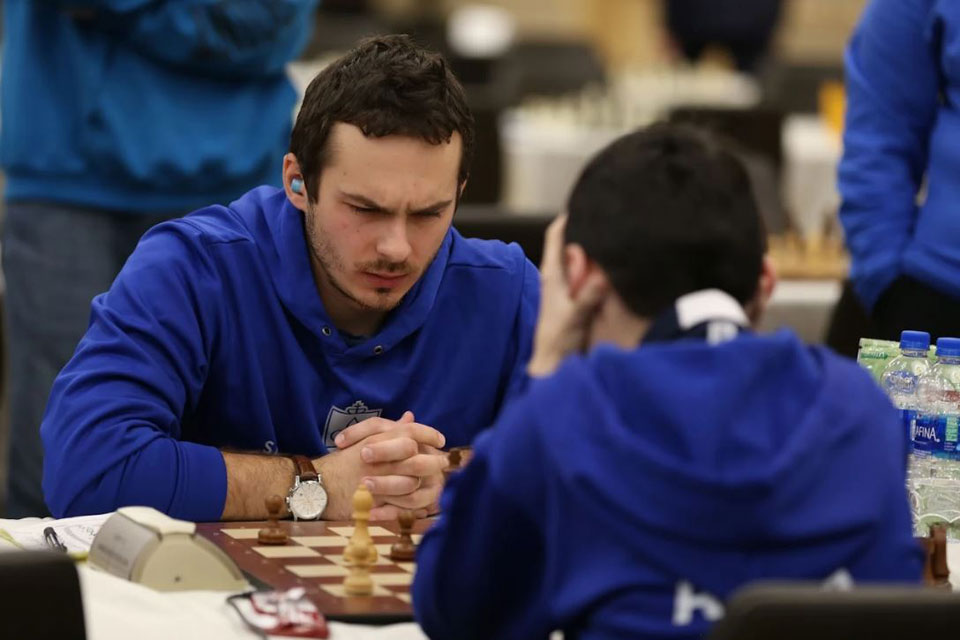 Established in the fall of 2016 as a partnership between SLU and the Chess Club and Scholastic Center of St. Louis, with support from SLU alumnus, University trustee and chess enthusiast Rex Sinquefield, the team is not just a club activity but rather a strategic effort by administrators and alumni to recruit promising players and build on the University's excellent academic reputation.

The team currently has 14 members and recruitment efforts continue through donor-sponsored competitive chess scholarships, which can include room and board, tuition and fees.

What's the Next Move?

Stay on top of the Saint Louis University Chess Team. 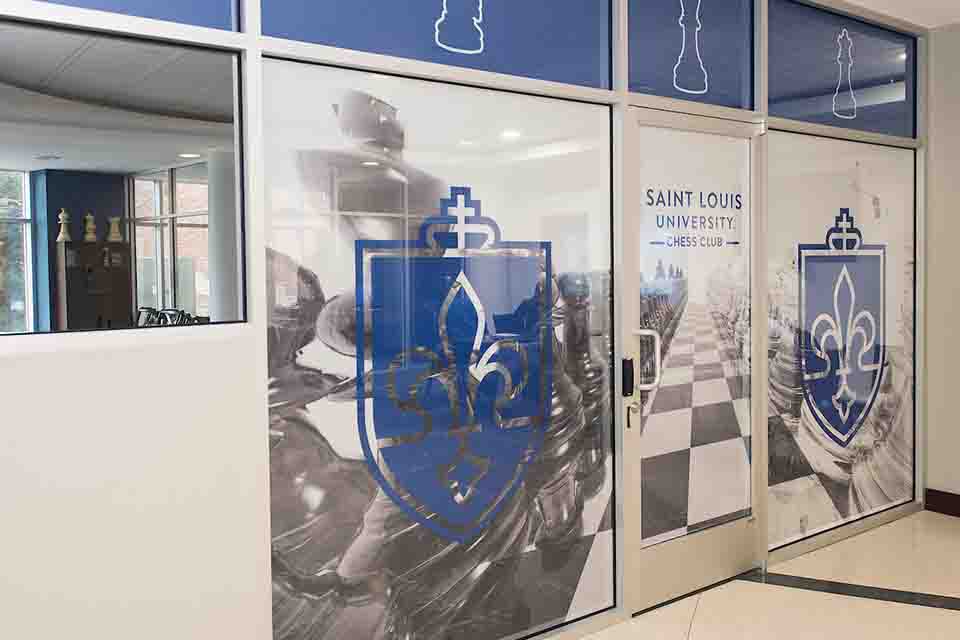 The chess team is headquartered on the ground floor of Saint Louis University's Morrissey Hall. The recently remodeled space serves as the main training space for the team and allows members open access to analyze the game using two powerful computers. The chess facility also has four DGT electronic chess boards that allow team members to input plays as they study them.

Team members also have the option of competing outside the facility in a courtyard specifically dedicated to play.