Saint Louis University's mascot doesn't just bring team spirit. He's a symbol of good luck on campus and around the world. Read on for the history behind the Billiken.

Learn how the Billiken got his beginnings and what he means at Saint Louis University today.

What is a Billiken?

The Billiken is a mythical good-­luck figure who represents "things as they ought to be."

Before he was Saint Louis University's mascot, he was a national sensation. His figure was reproduced as dolls, marshmallow candies, metal banks, hatpins, pickle forks, belt buckles, auto-hood ornaments, salt and pepper shakers, bottles and more.

To buy a Billiken gives the purchaser luck, but to have one given to you is better luck.

When Did the Billiken Become SLU's mascot?

No one is sure exactly when the Billiken first became linked to SLU.

student who took over coaching SLU's football team in 1910, and his resemblance to the cheery good-luck symbol. According to one, a cartoonist drew a caricature of the coach in the form of a Billiken and posted it in the window of a local drugstore. The football team soon became known as "Bender's Billikens."

The Billiken is a mythical good-­luck figure who represents 'things as they ought to be.'"

Another version of the story says that Billy Gunn, who ran a drugstore near Saint Louis University, was responsible for linking the Billiken to SLU. According to a 1946 obituary, "Coach Bender walked into Mr. Gunn's drugstore one afternoon and was greeted by the proprietor with: 'Bender, you're a real Billiken!' William O'Connor, a noted sportswriter who was there, took up the name for Bender, and eventually the University teams became known as the Billikens."

Who Invented the Billiken?

Florence Pretz, a Missouri art teacher and illustrator, patented her "design for an image" of the Billiken in 1908.

She later told the St. Louis Post-­Dispatch, "I concluded if there is a chance that we shape our own lives, and my clay was mine to fashion as I would, I might as well make an image, which embodied hope and happiness to sort of live up to."

It is believed that Pretz found the name Billiken in a poem by the Canadian poet Bliss Carman and gave the name to her patented design, which she sold to the Billiken Company of Chicago.

It is not confirmed if the firm acquired its name from the Billiken or if it was an established name before the company bought the rights from Pretz's invention. 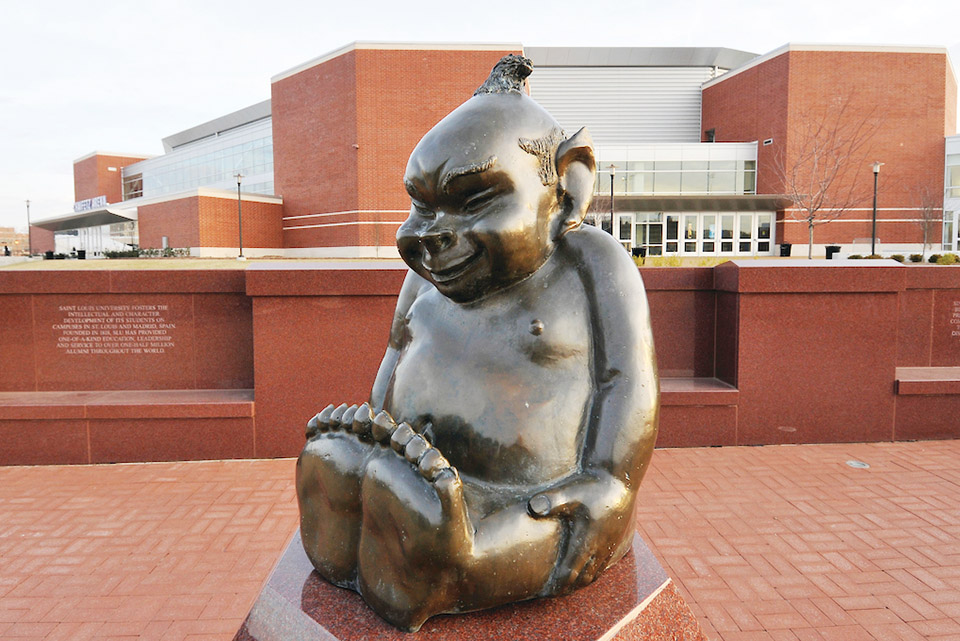 A statue of the Billiken sits outside SLU's Chaifetz Arena. Rub his belly for good luck.

Where Else is the Billiken Found?

How Has the Billiken Changed Through the Years?

The Legend and Lore of the Saint Louis University Billiken 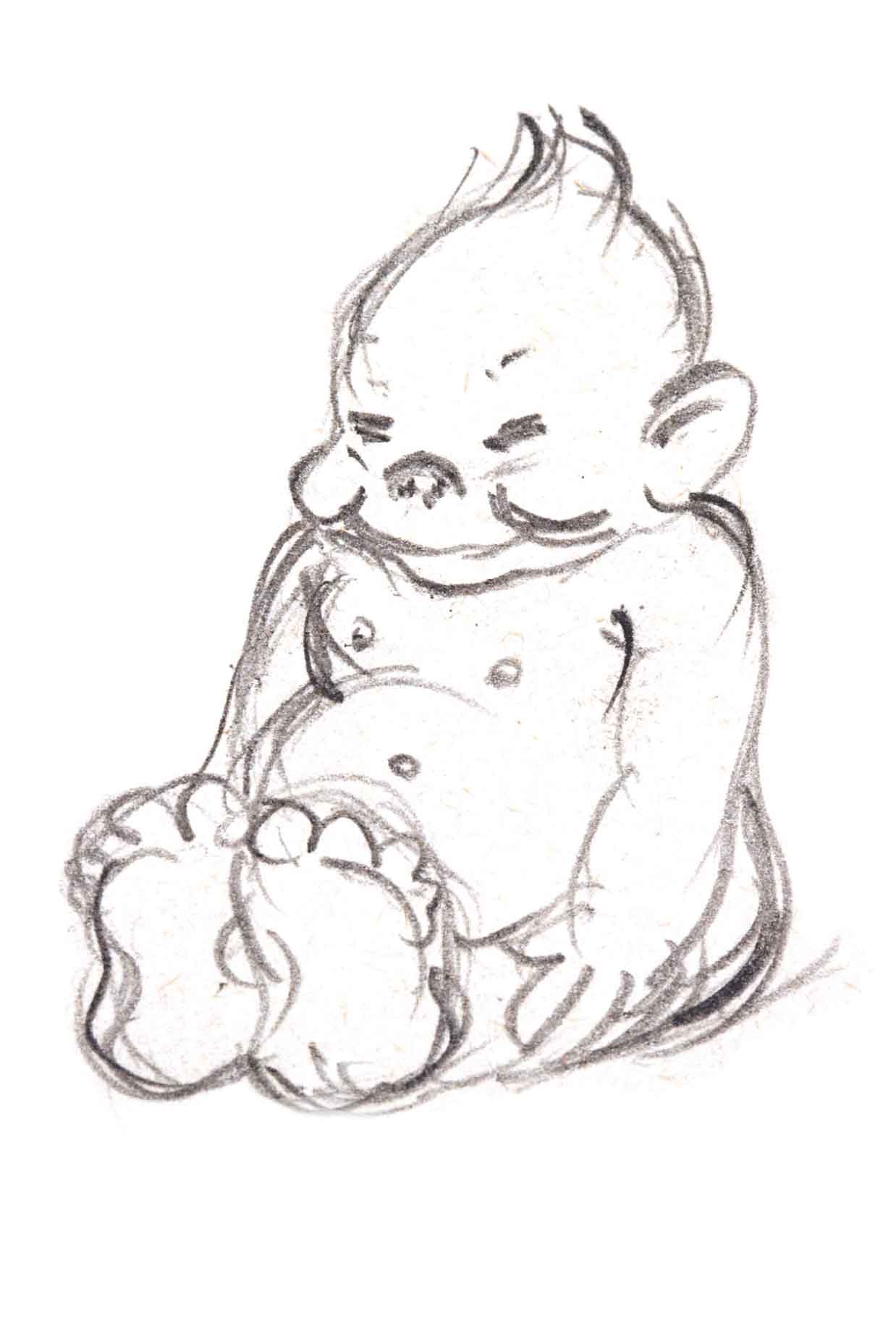