Saint Louis University has started recruiting students for a varsity esports team that will initially compete in two of the most popular games today: Overwatch and League of Legends.

Getting Involved in Esports at SLU

Students who are selected for the varsity team will be eligible for up to a $2,000 scholarship award from  SLU’s Division of Student Development. Up to 12 scholarships will be awarded in spring 2020, when the program formally launches. (Applications for the scholarships are currently closed.)

The program will offer several ways to get involved with esports at SLU, including open recreation, intramurals, club teams and the varsity team. SLU's club esports team, founded in 2017, will  continue for students who want to compete at that level.

A space in the lower level of Busch Student Center is in the process of being converted into SLU's Esports Gaming Lab. The lab will feature 12 stations for computer gaming and three large TV monitors. The space will be open for general student use when the varsity team isn’t practicing.

A schedule for open play will be announced when available. 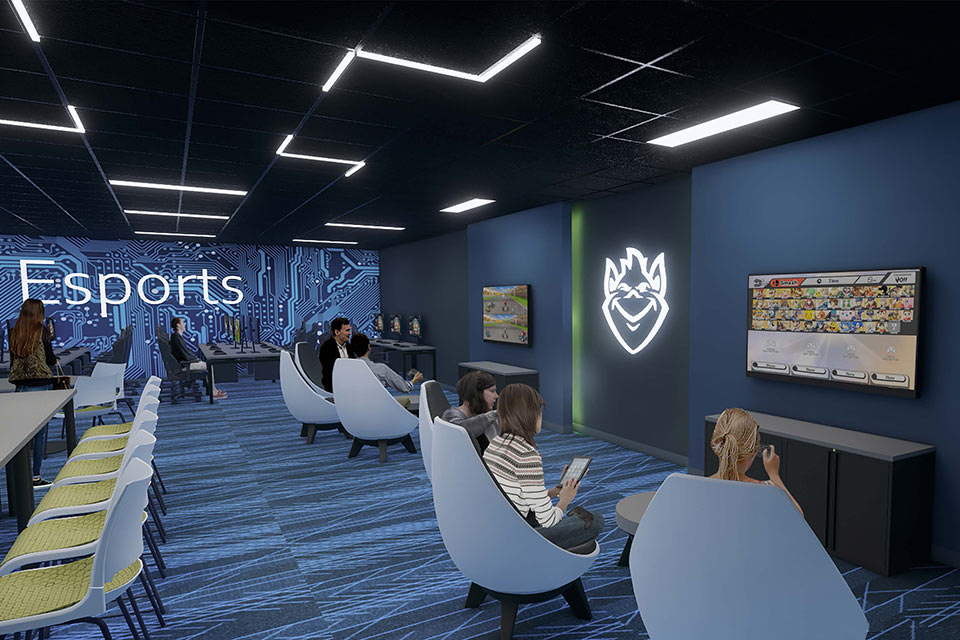 Find us on Discord