Saint Louis University is a top-100 national university and is one of the country’s best values in higher education, according to U.S. News & World Report, which released its annual undergraduate rankings Sept. 13. In the publication's "Best Colleges 2017" guidebook, SLU was ranked No. 96 among the country's top 310 national universities. 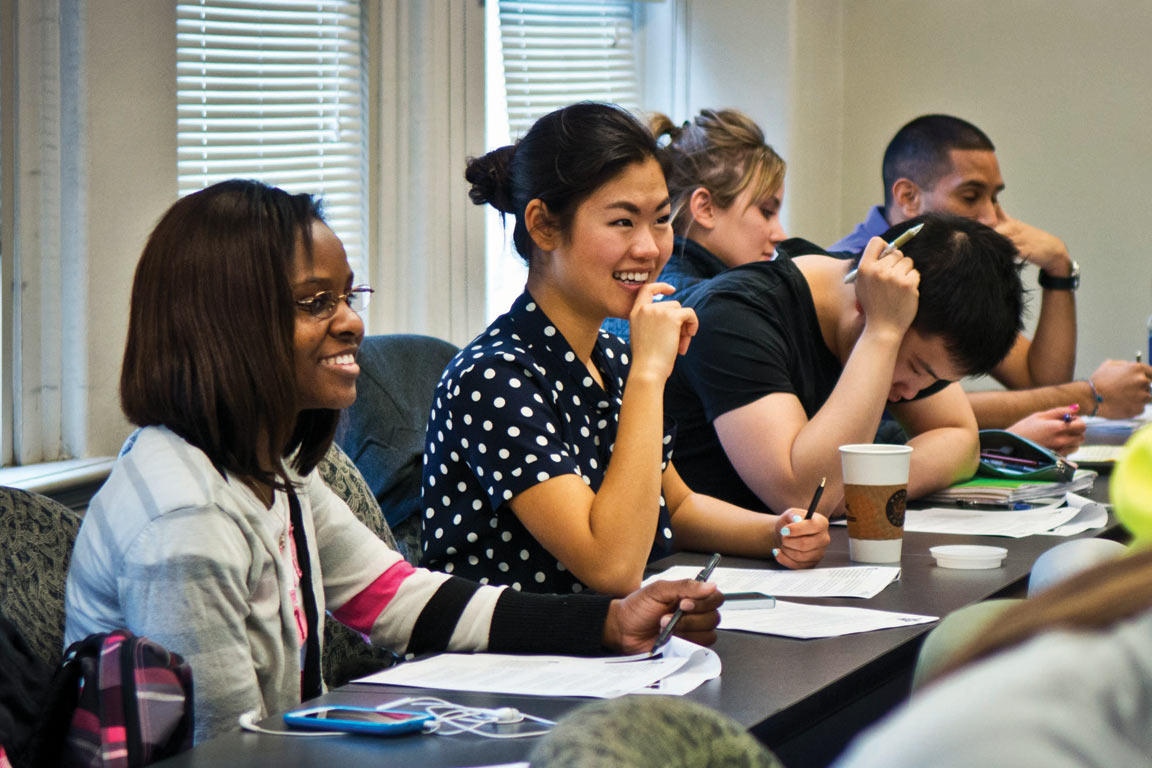 This year, SLU was named one of the “Best Value Schools” among the more than 300 national universities. U.S. News calculates value by comparing a school's academic quality vs. the net cost of attendance for a student who received the average level of need-based financial aid.

Affordability has been — and continues to be — a major priority for Saint Louis University. In 2015, SLU awarded a record $165 million in institution-funded scholarships and financial aid. And nearly 90 percent of all students at SLU receive some form of financial assistance.

SLU’s efforts to enhance affordability have been bolstered by the success of its scholarship matching program, Go Further, which has raised more than $12 million for new endowed scholarships, with most of the funding designated for low-income, first-generation students.

In addition to appearing in this year’s U.S. News & World Report “Best Colleges” rankings, the value of a SLU education has also been recognized in Kiplinger’s “Best Values in Private Colleges” and Barron’s “Best Buys in College Education.”

“This ranking confirms what we at SLU have known and believed in for many years — the transformative power of a Catholic, Jesuit education occurs when our students are part of a community comprised of students from a multitude of backgrounds who subscribe to a variety of worldviews,” said SLU President Fred P. Pestello, Ph.D.

“We strive to break down barriers facing students and their families that prevent them from attaining an education at Saint Louis University,” Pestello continued. “At SLU, the value of education is measured by our ability integrate our mission into the students’ life vision so that they can always lead lives that serve a higher purpose and seek the greater good.”

SLU's undergraduate business programs — offered through the University's Richard A. Chaifetz School of Business — were ranked No. 94 among nearly 500 business schools in the country. SLU’s entrepreneurship, international business and accounting programs also were ranked in the top 25 programs at 10, 11 and 23, respectively.

In this year’s U.S. News rankings, SLU also made the magazine’s list of national universities with the most economic diversity — based on the percentage of undergraduates receiving federal Pell Grants for low-income students.

Providing all students with access to a top-quality Catholic, Jesuit education is a majority priority for Saint Louis University. During the 2015-16 academic year, more than 25 percent of undergrads at SLU received need-based grants.

“Given our unique mission and values, we are proud that our ongoing efforts to enhance access, diversity and affordability have made it possible for a much broader population of students to attend and graduate from Saint Louis University,” said Jay Goff, SLU’s vice president for enrollment and retention management.

Other Honors for SLU

These rankings come on the heels of other national honors for Saint Louis University's academic programs. In March, 13 of SLU's graduate and professional programs ranked among the nation's top-100 in U.S. News & World Report's "Best Graduate Schools" for 2017. SLU also was included in the Princeton Review's "The Best 381 Colleges."

In addition to recognition for academic excellence, SLU has received a number of national accolades for its strong commitment to the community. Most recently, Washington Monthly magazine ranked the SLU No. 4 in the nation for community service.

SLU was also recently recognized as a top leader in sustainability once again by Sierra Magazine's "Cool School Rankings," remaining in the top 100 for the second consecutive year.