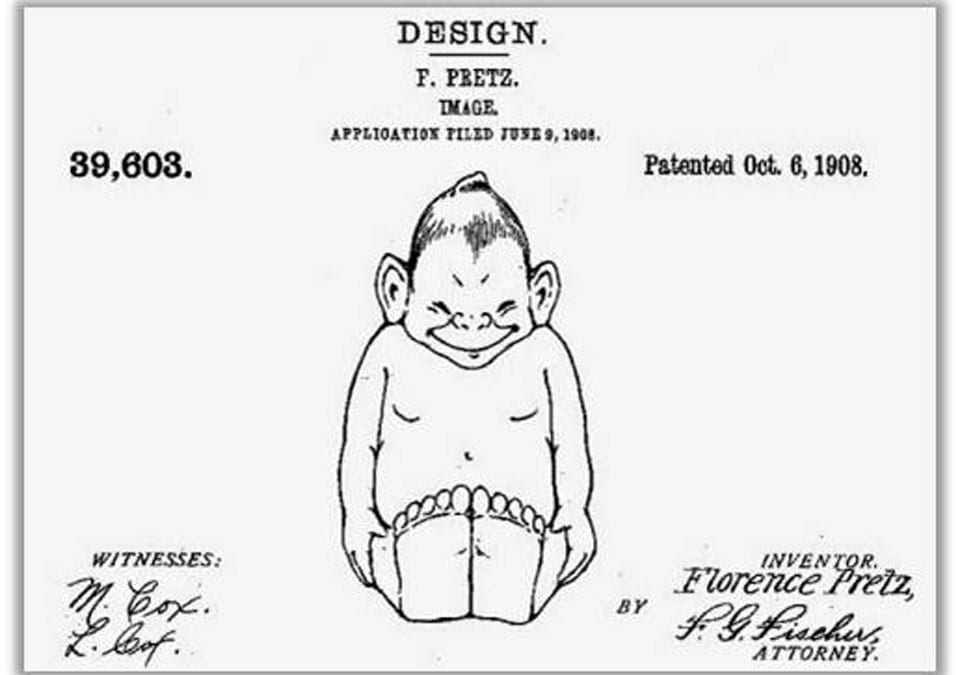 What are the origins of SLU's beloved mascot? The SLU bicentennial "Legends and Lore" series will tell the tale.

After 200 years, there are many legends and untold tales hiding in the nooks and crannies of Saint Louis University.

The SLU community is about to learn about some of them, including the origins of the fabled Billiken and a great moment in sports history through the “Legends and Lore” series, a passion project of SLU alumnus and archivist emeritus John Waide (A&S ‘73) and the University Libraries. The series is part of the University’s bicentennial festivities that lit up St. Louis’s skies with fireworks and fanfare following SLU’s Sept. 23 Bicentennial Mass under the Gateway Arch.

The first talk in the series, “How the Billiken Became Saint Louis University’s Mascot,” will take place from noon to 1 p.m. on Thursday, Oct. 26, in the second floor gallery of the Pius XII Memorial Library.

Waide has been collecting the University’s tales and stories for decades.

“Almost since my first days working Pius Library back in late 1974, I took an interest in learning more about the history of Saint Louis University,” Waide said, “and in answering patron requests for information about our school.”

After becoming University archivist in 1988, Waide’s interest in SLU lore grew as he returned time and again to certain stories that people wanted to know more about. Requests came regularly, he said, for information about the Billiken, the first forward pass in football, the Heithaus homily and the University’s road in integration, for women’s history stories, and for stories about the sensational 1949 St. Louis exorcism.

When Waide returned to SLU to work on outreach for the Pius Library, the “Legends and Lore” series grew along with excitement about SLU’s 200th anniversary. To date, Waide has compiled a list of over 30 SLU tales and is working on further ways to share the hidden gems from SLU’s 200-year history while the University looks ahead to continue its legacy of innovation and excellence in the 21st century.

"I can say that as fascinating as our history has been for 200 years," Waide said, "and it has been fascinating, the real surprise about Saint Louis University is that always seems to be something more exciting awaiting us in the future."

A second presentation in the series, featuring the story of the first forward pass in college football, will be held on Thursday, Nov. 16 and additional presentations will take place throughout SLU’s bicentennial year.