ST. LOUIS – Stem cell centers claim to offer effective treatment to patients with heart failure, despite the fact that the treatment is not approved for such use by the U.S. Food and Drug Administration (FDA), says the author of research letter in the current issue of JAMA Internal Medicine.

Paul J. Hauptman, M.D., a SLUCare cardiologist specializing in heart failure and professor of internal medicine at Saint Louis University School of Medicine, looked at the type of stem cell treatments being marketed to patients with heart failure, as well as the cost and statements about efficacy. 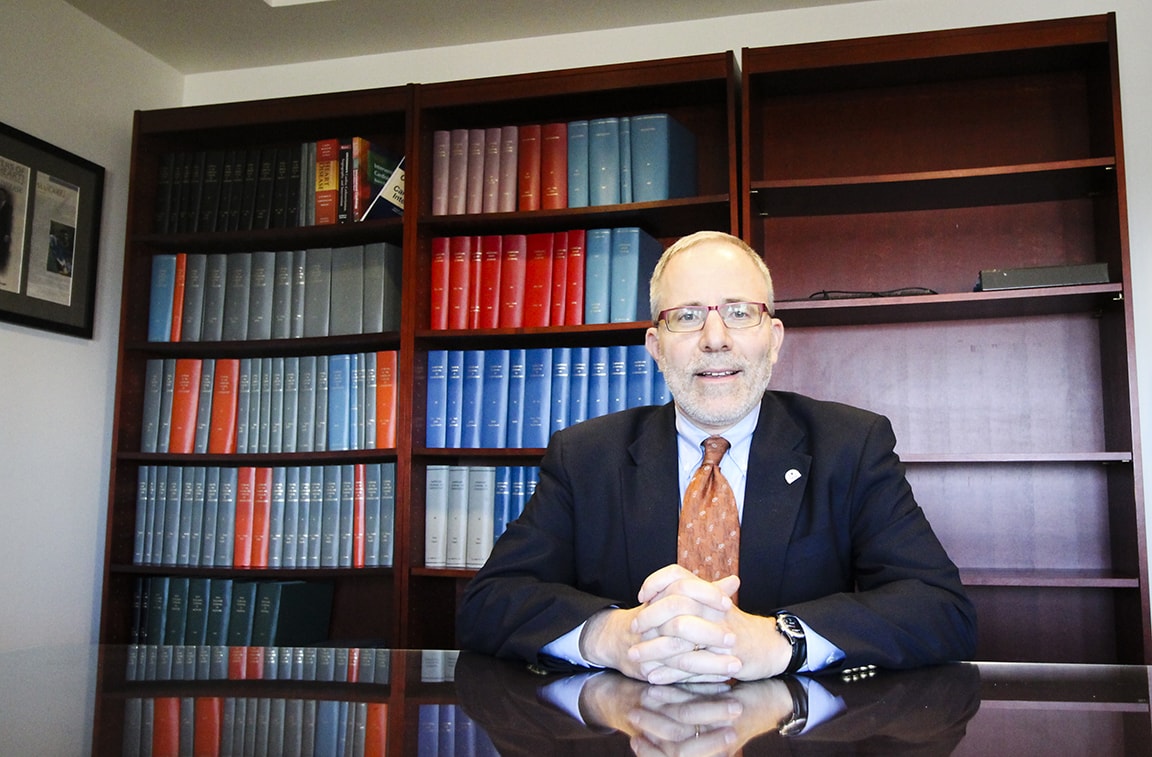 “Clinicians need to be aware that patients may seek out this option and could thereby expose themselves to uncertain medical risks,” Hauptman said.

The research letter, “A Survey of Unregulated Direct-to-Consumer Treatment Centers Providing Stem Cells for Patients With Heart Failure,” was published online July 24 ahead of print publication in JAMA Internal Medicine.

The research team evaluated stem cell centers marketing to patients with heart failure in the United States. The SLU investigators inquired about stem cell source, infusion method, treatment number, pre-procedural evaluation, follow-up and price. The board certifications of physicians named at each center were compared against online registries.

Of the 61 centers listed as offering heart failure therapy in 2016, about half no longer had active web sites, had been closed by the FDA, refused to provide data by phone or were satellite sites. In the final sample, half of the 30 centers were located in three states (California, Florida and New York). The mean price for a single treatment was $7,694 for autologous (bone marrow) and $6,038 for allogeneic (umbilical or placental) cells.

“We also found such treatment is delivered without rigorous pre-procedural evaluations or post-procedural follow-up,” Hauptman said.

Claims of efficacy were recorded and a sample of these statements is published in the paper. Additionally, the research found that most physicians involved in the treatment were not board certified in cardiology.

Hauptman has a background in clinical and outcomes research in heart failure. He has been an investigator in multiple trials for more than 20 years. In 2014, Hauptman was named the editor-in-chief of the Journal of Cardiac Failure. In 2016, Hauptman was named an inaugural Fellow of the Heart Failure Society of America (HFSA).