Where in the continental United States is Zika most likely to occur?

An early online article in the American Journal of Public Health by Saint Louis University researchers puts the bulls-eye of Zika transmission on the Mississippi delta.

The City of St. Louis and St. Clair County, Illinois, also are among the areas considered at high risk for transmission of Zika infection. 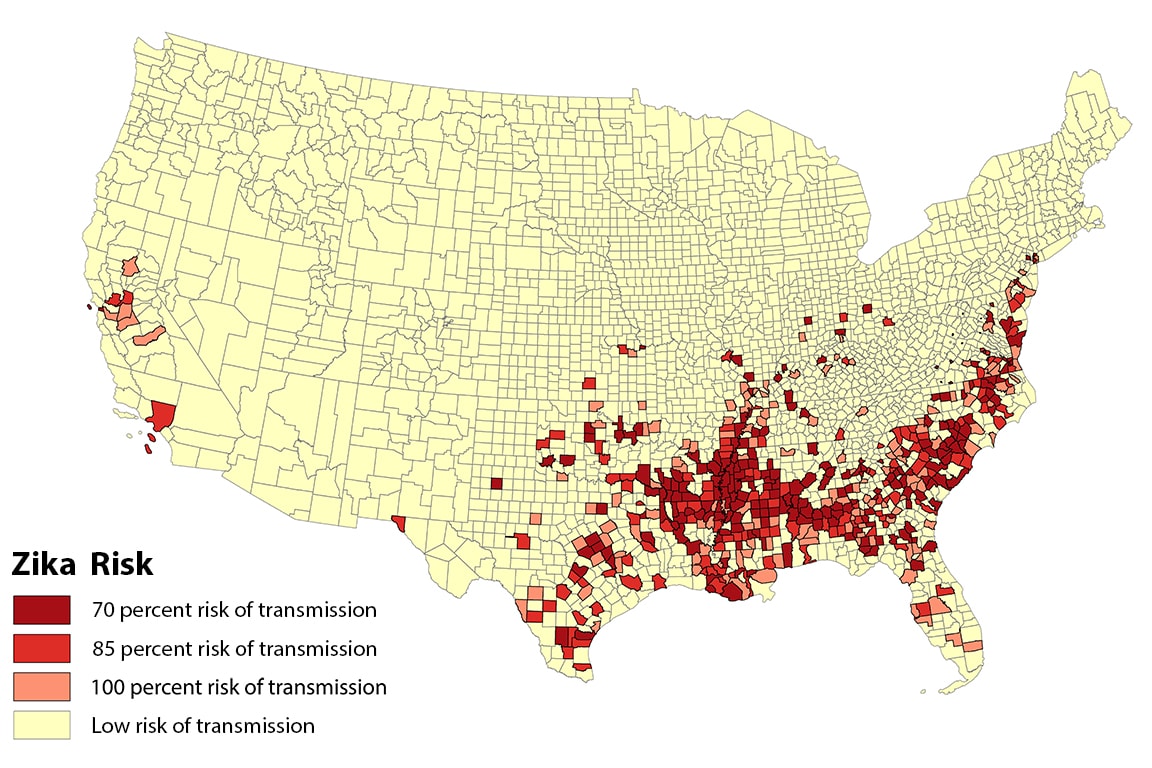 “The purpose of this study was not to create unwarranted alarm, but rather to enhance Zika prevention methods such as mosquito control, effective prevention message dissemination, and treatment and care preparation, in advance of a Zika epidemic in the contiguous U.S.,” said Enbal Shacham, Ph.D., M.Ed., associate professor of behavioral science and health education at Saint Louis University and the lead author of the study.

“We need significant planning and prevention in areas and populations most likely to experience the highest burdens from Zika infection. Timely strategies to communicate risk, control mosquito populations, and prevent disease transmission are imperative to preventing a large-scale Zika epidemic in the United States.”

Zika poses the most serious threat to unborn babies who may die or develop devastating birth defects, such as brain damage, after their mothers contract Zika during pregnancy.

Shacham and her collaborators studied 3,108 counties in the U.S. They determined 507 “high risk” areas for Zika transmission based on several factors: the presence of Aedes aegypti mosquitoes; high rates of sexually transmitted infections, which is an established surrogate marker for unprotected sex; number of women of child-bearing age; and an estimate of birth rates for each county. 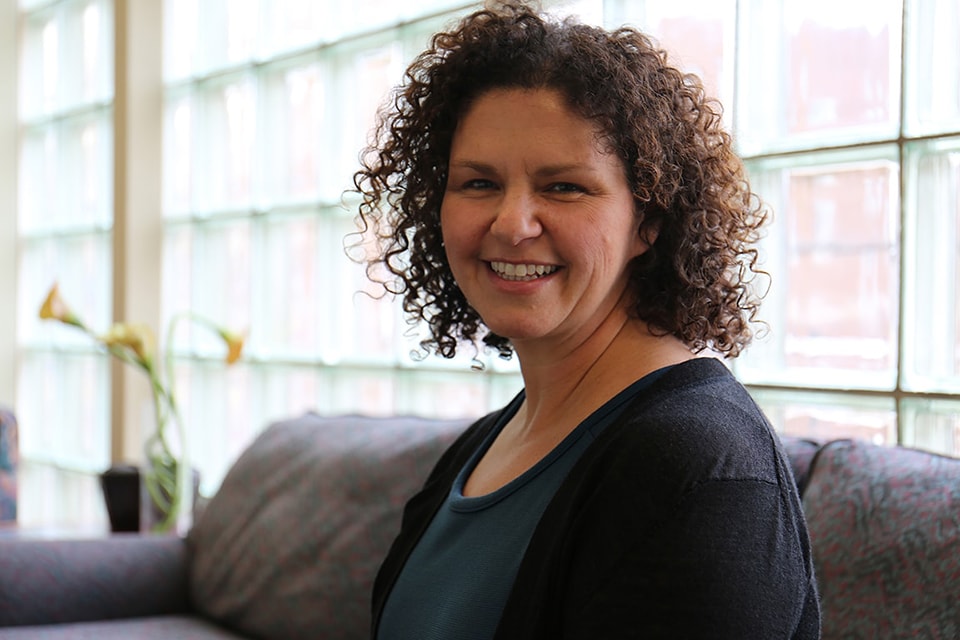 “Recent reports suggest that the Zika virus can survive within semen for significant amounts of time, and thus, the sexual transmission route of infection may be significantly underestimated,” Shacham said.

“The sexually transmitted route is also concerning because sexually transmitted infections tend to cluster geographically and occur disproportionately in areas with higher concentrated disadvantage. The problem is especially concerning in our region, due to the high rates of gonorrhea and chlamydia and the increased likelihood of the mosquito that carries Zika virus being present in the city of St. Louis and St. Clair County, Illinois."

About 80 percent of those who contract Zika have no symptoms, which means they may engage in sexual activity without any indication they are at risk of transmitting the virus, she added.

The problem is especially concerning in our region, due to the high rates of gonorrhea and chlamydia and the increased likelihood of the mosquito that carries Zika virus being present in the City of St. Louis and St. Clair County, Illinois."

It is unclear if sexual transmission of Zika occurs 100 percent of the time, therefore, the researchers projected three different models of transmission risk: 70, 85, and 100 percent risk based on the data-driven model.

Assuming that Zika is transmitted in 70 percent of the cases of STIs, the researchers estimate between 300,000 to 41.7 million people from high-risk counties could be more likely to contract Zika than individuals who live in other counties in the U.S. Of those at potential higher risk, between 3,700 and 632,000 may be pregnant women, the highest at-risk group.

“Our results also show that complications from the Zika virus are likely to overlap with impoverished counties with large minority populations where resources are more likely to be scarce to combat a large-scale Zika virus outbreak,” Shacham said.

“Enhanced vector control, Zika surveillance, and clinical management in these higher-risk areas will be critical for reducing the impact of a sustained Zika virus outbreak that may potentially occur particularly among economically challenged populations and communities that are least equipped to handle an outbreak.”