The leader of one of the nation’s largest Jesuit provinces, Ronald Mercier, S.J., will give this year’s spring commencement address at Saint Louis University. 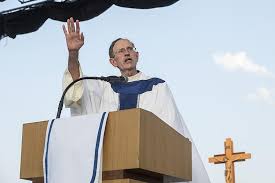 Ronald Mercier, S.J., provincial of the Jesuits' Central and Southern Province, will be this year's May commencement speaker. Photo by Steve Dolan

The address and honorary degree conferrals will take place during the University’s commencement exercises on Saturday, May 19, at Chaifetz Arena. The ceremony begins at 9 a.m.

Mercier, formerly a professor of theology at SLU, entered the Society of Jesus in 1975. Ordained in 1987, he spent 15 years as dean and professor of ethics at Regis College, the Jesuit theology school at the University of Toronto before serving as the founding executive director of the Jesuit Collaborative in Boston. The collaborative is a network linking ministries in Ignatian spirituality from North Carolina to Maine.

After coming to SLU in 2010, Mercier served as rector of Bellarmine House, a community of Jesuits in formation who study at SLU, and also took part in sacramental ministry at St. Francis Xavier College Church and at St. Mary’s Assumption Ukrainian Byzantine Catholic Church in addition to his teaching duties.

Mercier, an expert in health care ethics dealing with the end of life, will receive an honorary Doctor of Divinity degree at the May 19 commencement. 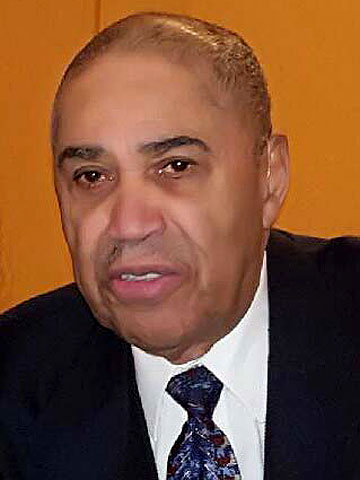 William Lacy Clay Sr., a former congressman, will receive an honorary Doctor of Public Service degree from SLU for his dedication to residents in need throughout St. Louis, his lifetime commitment to civil rights and for his advocacy for marginalized people. After being drafted into the U.S. Army, he led a boycott of his base’s barbershop to protest its policy restricting services to African-American soldiers to a single day a week.

Following his discharge from the Army, Clay became active in St. Louis’s civil rights movement and won his first public office as an alderman in 1959.

Elected to Congress in 1968, Clay became the first African-American from Missouri to be elected to the U.S. House of Representatives. He would go on to serve 16 terms representing Missouri’s First District, which includes the City of St. Louis. Clay was a founding member of the Congressional Black Caucus. He worked to increase the federal minimum wage, protect union workers and to increase education equity during his 32 years in office. 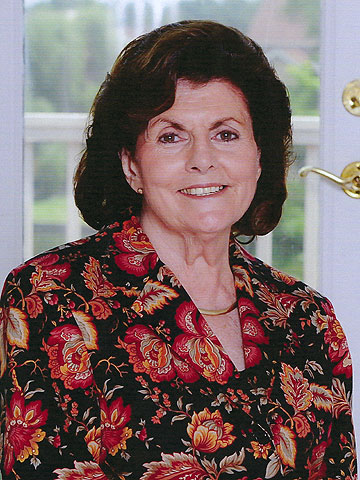 Edith Cunnane worked with patients in St. Louis who had chemical dependencies before founding St. Patrick Center, a non-profit center providing housing assistance, employment services and life-skills training to people who are homeless or at-risk for homelessness, in partnership with the Archdiocese of St. Louis and Catholic Charities in 1983.

Cunnane has also served as executive director of Confluence St. Louis and was elected to the St. Louis County Board for its third district in 1997.

She has received numerous awards including the United Nations Human Rights Award and has served on the boards of Criminal Justice Ministry, Girls Club Inc., the Malcolm Bliss Mental Health Center and Kids in the Middle.

Cunnane will receive an honorary Doctor of Public Service degree from SLU for her leadership in creating safe access to resources for those who are homeless and for people suffering from mental illness. She is noted for her dedication to the region through her roles as a community activist, volunteer and civic leader. 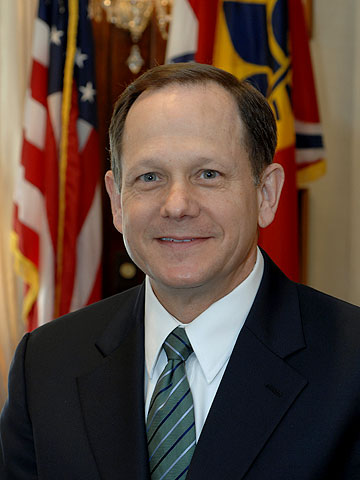 Francis Slay, a 1980 graduate of SLU’s School of Law, was the longest-serving mayor in the history of the City of St. Louis. During four terms in office, Slay helped bring the $2 billion National Geospatial Intelligence Agency headquarters to the city and won voter approval for a tax increase to fund expansion of the region’s MetroLink system. He supported a plan to reduce childhood exposure to lead paint and the city’s nationally recognized plan to reduce homelessness.

Slay’s leadership is credited with helping make St. Louis one of the fastest-growing startup cities in the nation, due to his focus on collaboration.

His collaborative efforts have included downtown and city neighborhood revival efforts and a partnership with the National Parks Service that spurred $400 million in improvements to the Gateway Arch grounds.

The University will award an honorary Doctor of Public Service degree to Slay for his dedication to the City of St. Louis, his years of public service as an elected official and for his commitment to providing services to some of the region’s most vulnerable residents.