In a study published in the Journal of Clinical Investigation Insight, Saint Louis University scientists have found that elevated levels of chlorinated lipids are linked to sepsis, lung injury and death. The finding may offer a way to diagnosis and treat sepsis earlier, saving lives and avoiding serious side effects. 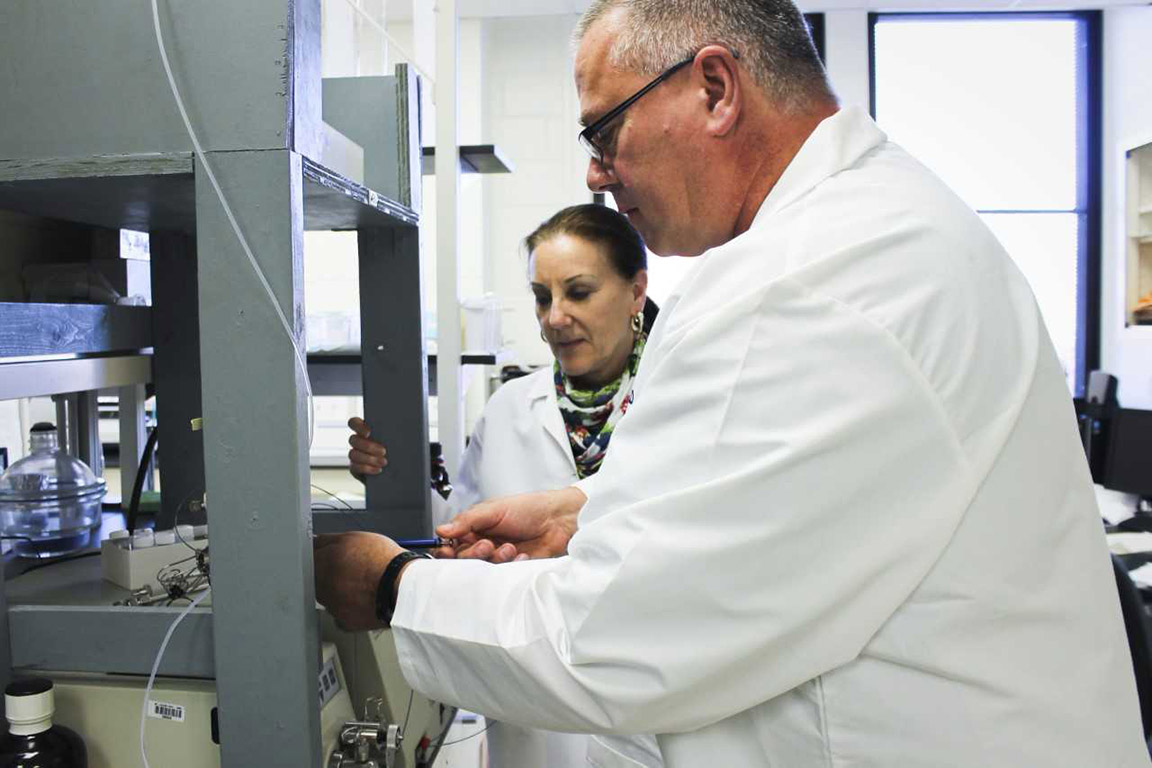 Sepsis is a dangerous immune response to an infection in which the whole body becomes inflamed. Most of the body's infections are local, sealed off and kept within the boundaries of an organ or part of the body, like the lungs or sinuses. In some cases, however, an untreated infection spreads and causes overwhelming systemic inflammation throughout the body.

Adults and children of every age can develop sepsis. It carries a high mortality rate as well as high risk of complications from massive drops in blood pressure and organ failure. The key challenge in treating sepsis is to diagnosis it and begin antibiotics quickly; as organs begin to shut down, treating sepsis becomes a matter of beating the clock.

In 2002, David Ford, Ph.D., professor of biochemistry and molecular biology at Saint Louis University, made a discovery of a type of lipid that had not previously been identified in humans.

"My lab discovered chlorinated lipids," Ford said. "They are made in the body under conditions where there is inflammation."

Ford’s team, together with Jane McHowat, Ph.D., professor of pathology at SLU, have continued their study of chlorinated lipids and inflammation to better understand the link between the two.

In the study described in the Journal of Clinical Investigation Insight paper, researchers examined blood samples taken soon after admission to the hospital from patients who were eventually diagnosed with sepsis.

They found that chlorinated lipids not only were present in the blood but that they also predicted whether a patient would go on to suffer acute respiratory distress symptom (ARDS) and predicted whether patients would die within 30 days from a lung injury.

“Chlorinated lipids appear to serve as a very early warning sign that a patient is on track for a severe lung injury that could be fatal,” Ford said.

“There is another layer to this research: Are chlorinated lipids a causative agent?

“We examined this at a basic science level,” Ford said. “Our research suggests that they do cause injury in the microcirculation of the lung. The data in this paper suggests chlorinated lipids have a causative role.” 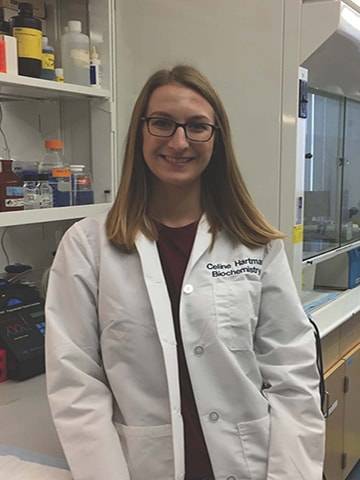 In a second paper, published in the Journal of Lipid Research, Ford and his collaborators explored the mechanisms of how this process works.

Celine Hartman, a SLU graduate student, made an analog (similar form) of a chlorinated lipid. That allowed the research team to track where the lipid travels within the endothelial cells in the linings of blood and lymph vessels.

“What Celine found was that the analog goes very specifically to a granule within an endothelial cell, called a Weibel-Palade body,” Ford said. “That is significant because Weibel-Palade bodies contain proteins that are responsible for inflammation at the site where blood interfaces with the small blood vessels of an organ, the microcirculation, which is associated with organ injury and edema.”

Greater Survival and Fewer Side Effects

The findings in these papers set the stage for two strategies against sepsis.

First, if researchers can develop a rapid test for chlorinated fatty acids in the clinic, they could begin treatment sooner and buy time for patients.

“Right now, the only treatment for sepsis is antibiotics,” Ford said. “The faster a patient is put on them, the greater survival and fewer side effects. There have been studies showing that the faster antibiotics are administered after hospital admission, the better the patient’s outcome.”

Second, if chlorinated lipids are indeed causative as Ford’s data suggests, then molecules could be developed to block their action, leading to a potential new therapy to stop sepsis-caused organ injury and death.