In a new multi-center Phase II/III clinical trial, Saint Louis University researchers will test the safety and efficacy of an investigational drug’s ability to slow the decline of brain function and possibly delay or prevent Alzheimer’s disease in those at risk for Alzheimer’s disease who do not yet have symptoms of the illness. 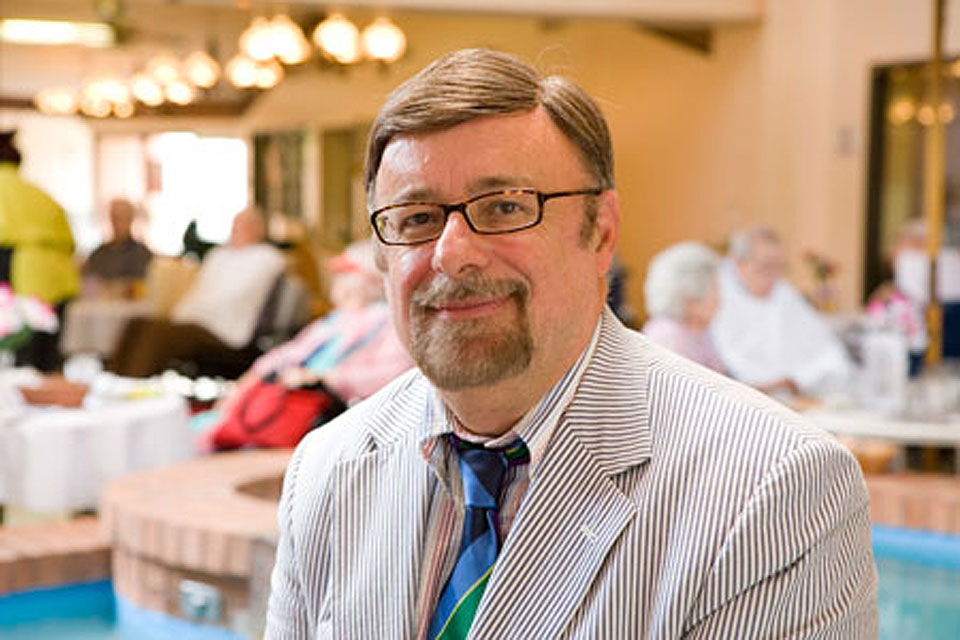 George Grossberg, M.D., director of geriatric psychiatry at Saint Louis University and a SLUCare physician, is the principal investigator of the study at SLU.

“We know that Alzheimer’s disease begins to take its toll on the brain 10 or more years before clinical symptoms of dementia appear,” said Grossberg. “In this study, we want to know if starting treatment years before the clinical symptoms of Alzheimer’s disease are present may delay or possibly prevent the onset of this progressive brain disease.”

The randomized, double-blind, placebo-controlled study will examine a drug being developed by Janssen Research & Development for the treatment of Alzheimer’s disease by reducing the production of amyloid-beta fragments. Amyloid-beta proteins form the signature plaques that appear in the brains of those with Alzheimer’s disease.

The study will enroll approximately 1650 participants between the ages of 60 and 85 who do not have symptoms of Alzheimer’s-related dementia but who do show evidence of amyloid plaque accumulation in the brain, as shown by an amyloid PET scan or a biomarker found in cerebrospinal fluid (CSF) obtained through a lumbar puncture.

First, potential participants will be screened for evidence of amyloid plaque accumulation in the brain.

Potential participants with the following risk factors may be considered for initial screening: