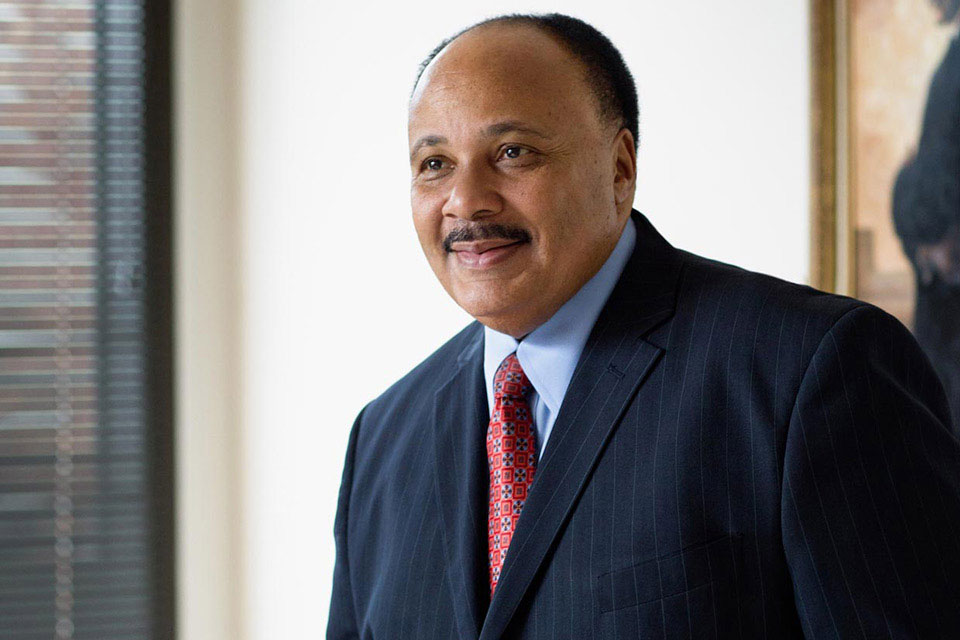 Martin Luther King III is the son of the legendary Civil Rights leader and a human rights activist in his own right.

The event is being co-hosted by Ameren Missouri in partnership with SLU and the Urban League.

This year’s tribute will be held in the Wool Ballroom, Busch Student Center, and will begin with breakfast at 8 a.m. The memorial program begins at 9 a.m. Complimentary parking will be available in the University’s Laclede Garage.

Like his parents, King III has dedicated his life to advancing human and civil rights issues in the United States and to community activism. In 1997, he was unanimously elected to head the Southern Christian Leadership Conference (SLCL), a prominent civil rights organization founded by his father.

In 2006, King III founded Realizing the Dream, an organization dedicated to eliminating poverty that later became part of The King Center. On April 4, 2008, King and the Rev. Al Sharpton led a march to honor the 40th anniversary of his father’s death. More recently, in 2017, he marched with Sharpton in Washington D.C. as part of the Ministers March for Justice.

In its seven years, the MLK tribute at SLU has drawn an array of distinguished speakers. In 2018, diplomat and noted civil rights champion Ambassador Andrew Young, delivered the tribute’s keynote address. He received the Civil Rights Legends Award.  Young told the crowd, “This country is not going backward.” 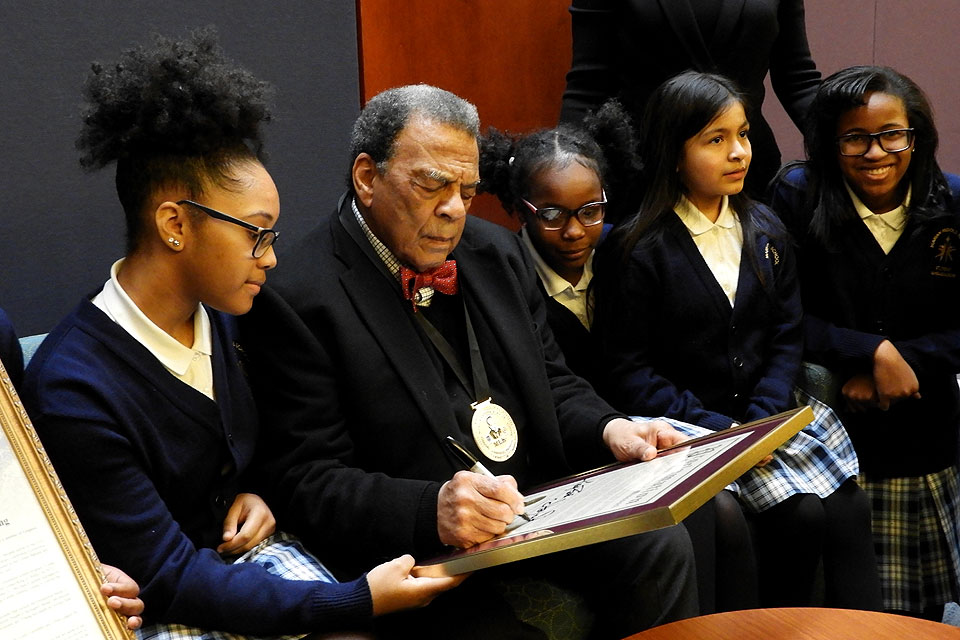