Head and Neck Cancer Survivors Have Increased Risk of Suicide 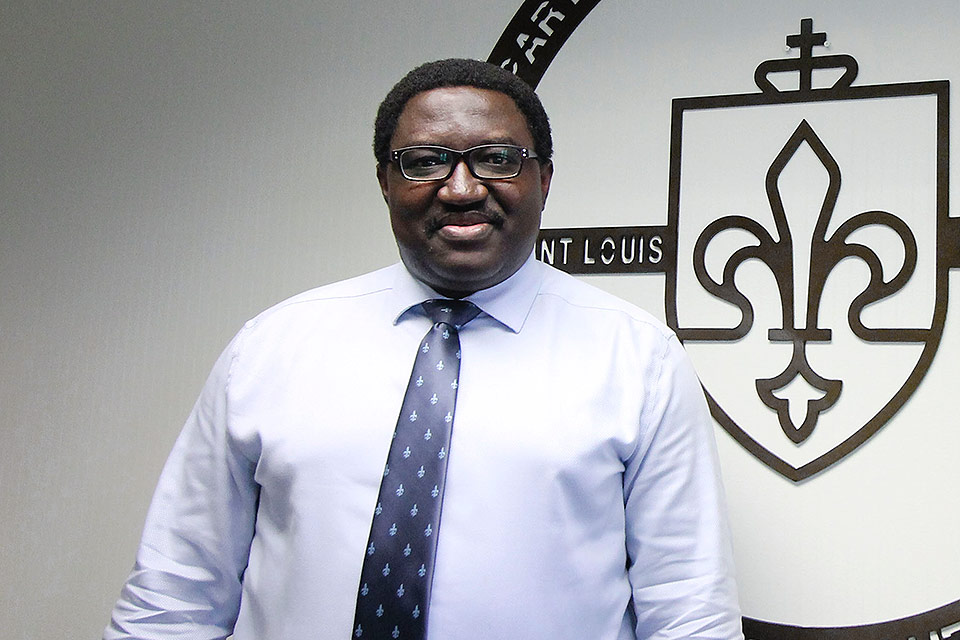 Despite improved survival rates among cancer patients, the risk of death by suicide remains high, especially among those treated for head and neck cancers.

“This problem of suicide is bigger than many realize. In the general U.S. population, suicide is the 10th leading cause of death,” Osazuwa-Peters said. “But to think that it might be an even bigger problem among cancer survivors is staggering.”

More than 15.5 million individuals are living with a cancer diagnosis, and the number of cancer survivors is projected to be more than 20 million by 2026. Three percent of those diagnosed patients have head and neck cancer.

However, surviving cancer comes at a cost, Osazuwa-Peters said. In the immediate aftermath of diagnosis and treatment, the need to survive often overtakes concerns about functionality and aesthetics. But approximately one half of head and neck cancer survivors become functionally disabled after completing treatment and are unable to return to work. Persistent and lasting disfigurements or loss of skills may increase depression, psychological distress, fear of recurrence and suicidal ideation.

“Now, more than ever before, people are outliving their cancer diagnosis. This makes lifelong surveillance critical - being considered a ‘cancer survivor’ does not tell you how well the individual is doing,” Osazuwa-Peters said. “Some cancer survivors unfortunately decide that is better that they are dead rather than being alive.”

SEER is a publicly available, nationally representative, population-based cancer database that contains more than 8 million cancer cases, with data that span four decades and cover 28 percent of the U.S. population. SEER has developed and maintained high-quality, validated data on causes of death among cancer survivors, providing insight into relative and cause-specific deaths in this population.

The study looked at patients over the age of 20 who had a first primary malignancy of the head or neck. That included squamous cell carcinomas of the oral cavity, pharynx, larynx, nasal cavity and sinuses. Thyroid cancer patients were excluded, because while the thyroid is in the head and neck region, thyroid cancer is an endocrine cancer and is different from squamous cell carcinoma of the head and neck.

The suicide rate among the head and neck cancer patients was compared to the rates of those diagnosed with prostate; breast; lung and bronchus; colon and rectum; urinary bladder; melanoma of the skin; non-Hodgkin lymphoma; kidney and renal pelvis; corpus and uterus; leukemia; pancreas; thyroid; stomach; liver and intrahepatic bile duct; Hodgkin lymphoma; brain and other nervous system; testis; ovary; and cervix uteri.

Head and neck cancer survivors have unique treatment needs and distresses, including persistent and late effects of treatment, such as disfigurement and body image issues, swallowing difficulty, ototoxicity and depression. Pain issues and substance abuse are also more prevalent in this population.

Factors associated with a significantly increased risk of suicide included being a male, white, previously married or never married; and having regional, distant and unstaged/unknown stage disease.

The study also found a significant increase (27 percent) in death by suicide in the final five years of the study, compared to the period between 2000-2004, which corroborates with data from the Centers for Disease Control and Prevention that highlighted a 25 percent increase in the suicide rate in the general U.S. population since 1999.

“The rates we found in this study greatly mirror the national trends in terms of increasing incidence of suicide,” Osazuwa-Peters said.

SEER data did not provide information on depression status, which is a key risk factor for suicide. Another limitation of the study is a lack of information in the data about comorbid psychiatric conditions, family history of suicide or substance abuse. Individual survivors’ functional status, pain, disfigurement and other quality of life variables were not available in the SEER records.

Osazuwa-Peters said that while recent cancer initiatives have focused on survivorship and curing cancer, more needs to be done to address distress experienced by cancer patients. The study recommends physicians follow up with patients by assessing mental health concerns and do more to provide further communication and tailored interventions when needed.