In a paper recently published in Geophysical Research Letters, scientists report that reservoir water played a role in causing earthquakes in the Three Gorges Reservoir Region of China. 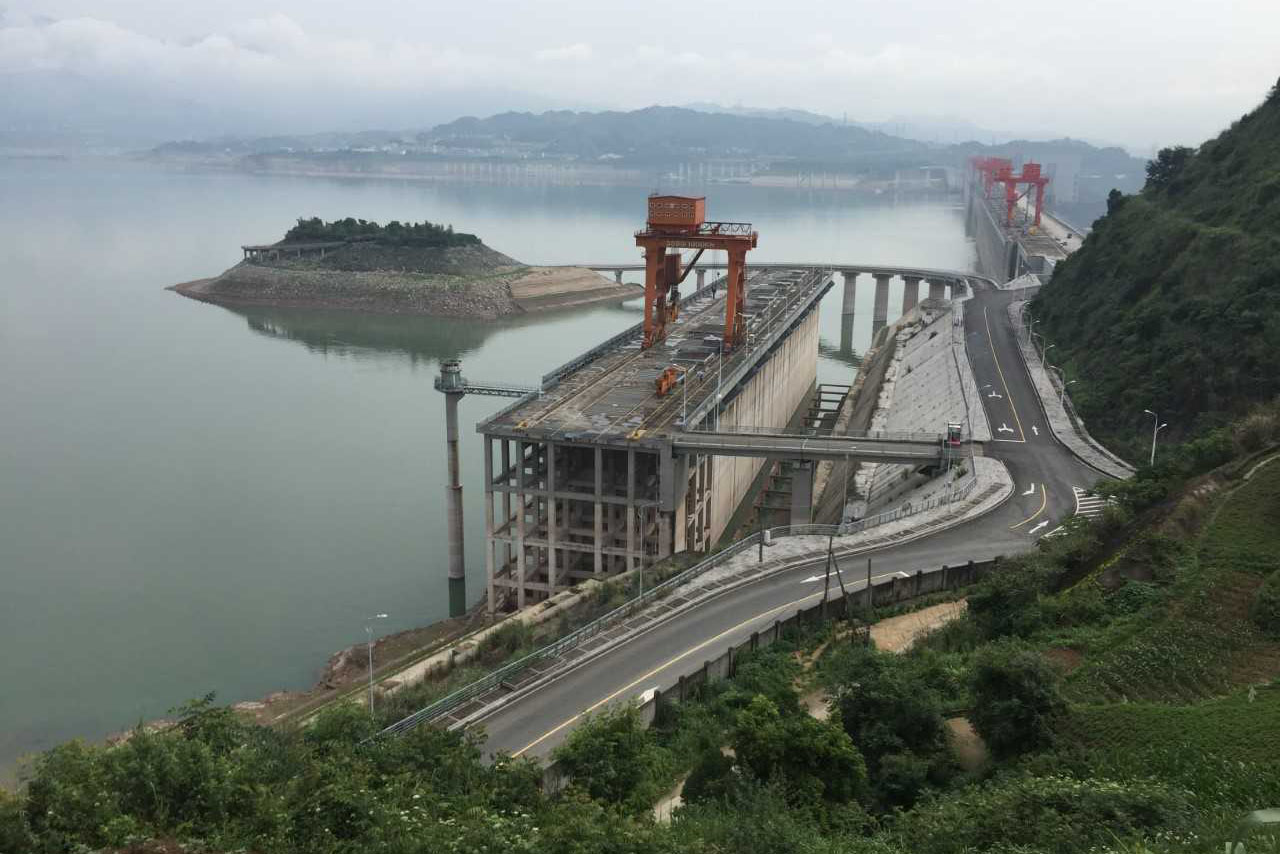 In 2013, a magnitude 5.1 earthquake occurred near the Three Gorges Dam, the world’s largest hydroelectric dam built in 2003 to block the Yangtze River. The earthquake caused some damage to structures near its epicenter, but no apparent damage to the dam.

In a stroke of luck, a group of scientists from China University of Geoscience in Wuhan and Saint Louis University were conducting a seismic recording experiment in the region and deployed a temporary seismic network when the earthquake occurred.

“The earthquake occurred almost right beneath one of our seismic stations,” said Lupei Zhu, Ph.D., a seismology professor in the Department of Earth and Atmospheric Sciences at SLU and the principal investigator of the project. “This gave us a unique opportunity to locate the mainshock and its small aftershocks precisely.”

The results revealed that all the earthquakes occurred in a narrow band along a previously unidentified fault that is connected to the reservoir. Subsequent field survey in the region led by John Encarnacion, Ph.D., a geology professor at SLU, found evidence for the fault in terms of deformed and damaged rocks. They also found that the narrow band of earthquakes had been confined to a specific rock type that was exposed in the dam reservoir and dips into the earth beneath other rock types.

“When the dam was built, a lake was created. The higher water levels created greater pressure in pore spaces in rocks at lower depths, a known trigger for earthquakes. This is the same effect that can lead to earthquakes when wastewater is pumped into the ground,” Encarnacion said. “You can feel this effect on your ears whenever you dive deeper in a swimming pool--deeper water, greater pressure. That greater pore pressure can trigger a fault that is under stress to move.” 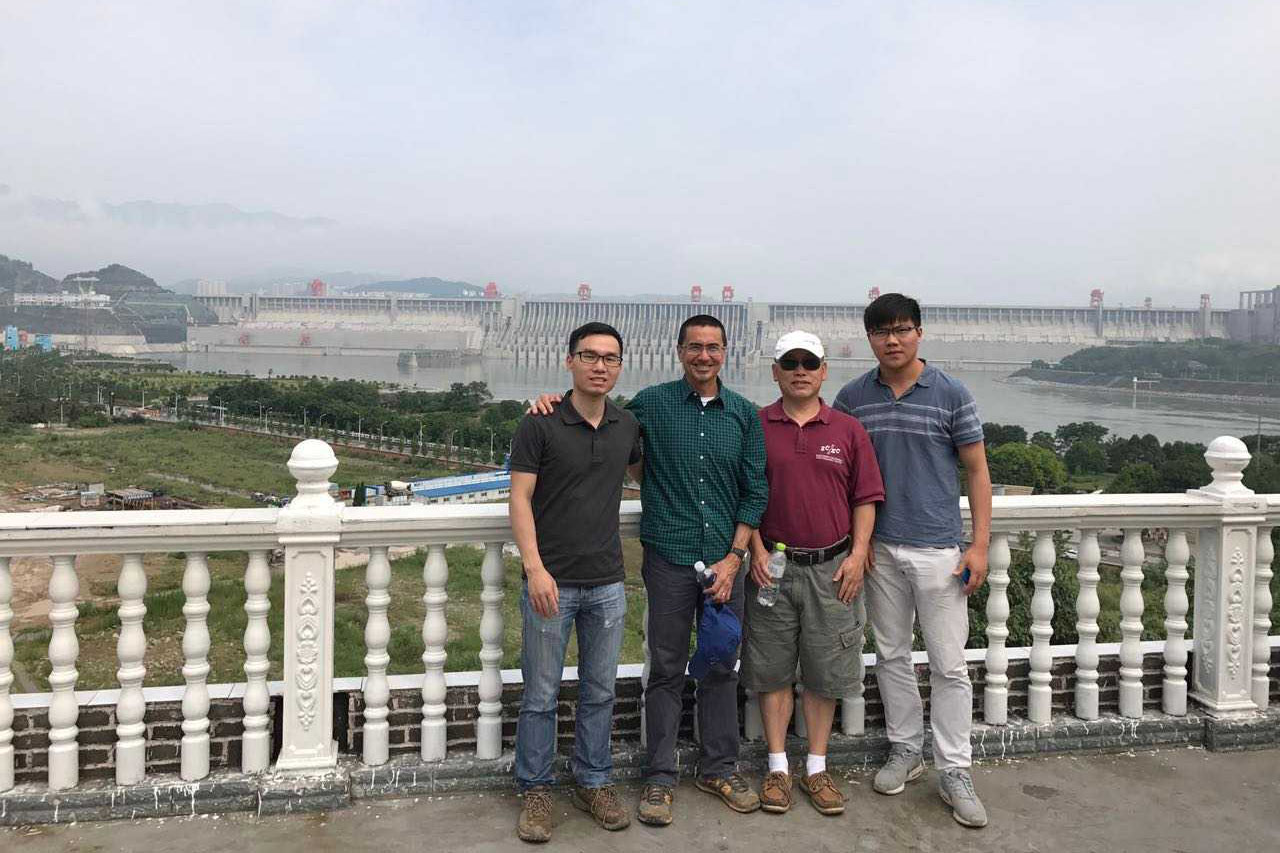 Seismic activity in the Three Gorges Reservoir region was low before the dam, but increased by seven to eight times in terms of average monthly earthquake counts after the water level of the reservoir was raised to more than 150 meters above sea level. Though people have suspected that the increase in earthquakes is related to the reservoir, this study illustrates for the first time the clear relationship between water incursion into a specific rock type and the triggering of earthquakes on a previously unrecognized fault.

Though the dam escaped damage in 2013, the researchers warn that risks remain.

“Based on the length of the fault and on GPS data showing how the ground is moving around it, this fault could possibly store enough energy to generate an earthquake large enough to cause damage to the Three Gorges Dam,” Zhu said. “Millions of people could be at risk downstream if the dam should fail. Presumably, there are ways the dam can be strengthened to be able to withstand stronger quakes.”

“I think one important takeaway from this study is that we can better assess triggered earthquake risks by having a better understanding of the internal ‘plumbing’ in an area,” Encarnacion said. “This can be done by combining precise earthquake locations that can reveal hidden faults with the distribution of local rocks that often provide pathways for water or fluid infiltration.”