Award-winning historian and author Victoria Johnson, Ph.D., will deliver the 2019 John Dwyer Public Lecture at 4 p.m. Friday, May 3, in the Shoenberg Auditorium at the Missouri Botanical Garden, 4344 Shaw Boulevard. The lecture, sponsored by Saint Louis University's Department of Biology and the Missouri Botanical Garden, is free and open to the public. 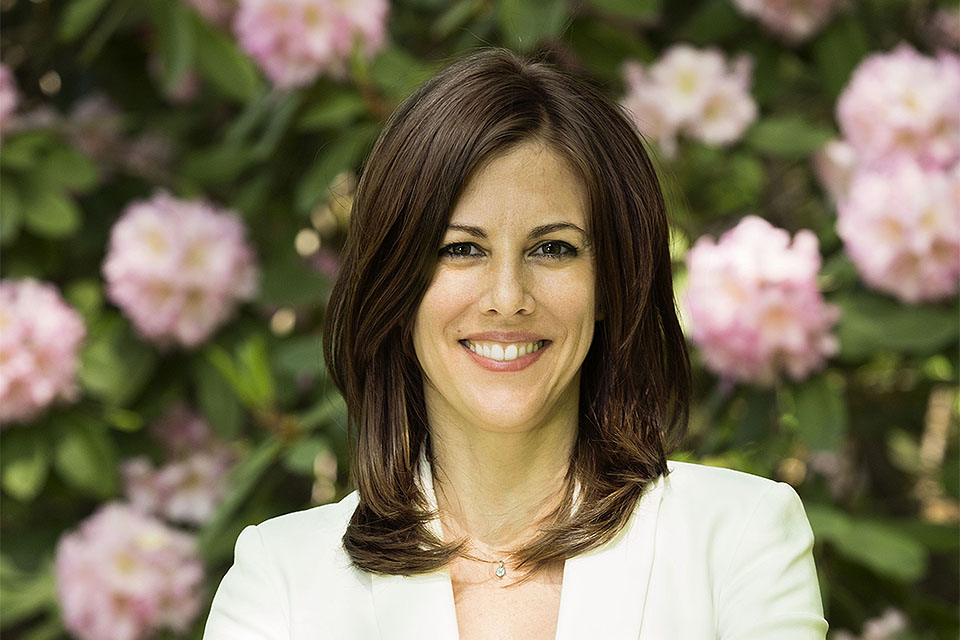 Historian Victoria Johnson, Ph.D., author of American Eden: David Hosack, Botany and Medicine in the Garden of the Early Republic, will be the guest speaker at the 2019 John Dwyer Public Lecture. Photo by Ivo M. Vermeulen

Johnson’s illustrated lecture features her new book, American Eden: David Hosack, Botany and Medicine in the Garden of the Early Republic, which both the Wall Street Journal and Ron Chernow, author of Alexander Hamilton, have called “captivating.” American Eden was a finalist for the 2018 National Book Award in Nonfiction, a finalist for the 2018 Los Angeles Times Book Prize in Biography and a New York Times Notable Book of 2018.  For more information, visit americaneden.org.

The book has also been named a finalist for the Pulitzer Prize in history and was recently noted in a New York Times story as one of the top picks on their “What Pulitzer Prize-Nominated Books Should You Read First?"

Fans of the acclaimed musical Hamilton will be most interested in Johnson’s story about the official doctor at the duel of Aaron Burr and Alexander Hamilton. David Hosack established the nation's first public botanical garden, including plants from South America, Asia and Australia, in the early 1800s.  He trained a new generation of American physicians and naturalists while conducting his own research in plant-based pharmacology.

When Alexander Hamilton and Aaron Burr met on a dueling ground in July 1804, they chose the same attending physician -- David Hosack. Family doctor and friend to both men, Hosack is today a shadowy figure at the edge of a famous duel, the great achievements of his life forgotten. But in 1801, on 20 acres of Manhattan farmland, Hosack founded the first public botanical garden in the new nation, amassing a spectacular collection of medicinal, agricultural, and ornamental plants that brought him worldwide praise from the likes of Thomas Jefferson, Sir Joseph Banks and Alexander von Humboldt. Hosack used his pioneering institution to train the next generation of American doctors and naturalists and to conduct some of the first pharmacological research in the United States. Today, his former garden is the site of Rockefeller Center.

Victoria Johnson, Ph.D., is an associate professor of Urban Policy and Planning at Hunter College of the City University of New York, where she teaches on nonprofits, arts management and the history of New York City. She earned an undergraduate degree in philosophy from Yale University in 1991 and a doctorate degree in sociology from Columbia University in 2002. Before joining Hunter College in 2015, she taught at the University of Michigan in Ann Arbor for 13 years.

For more information on the Dwyer Lecture, contact Dr. Peter Bernhardt in the Department of Biology at  peter.bernhardt@slu.edu.