In a recent study published in the journal Anticancer Research, Saint Louis University scientists, together with a visiting scientist from Fujian Medical University in China, have discovered evidence that oolong tea can lead to DNA damage of breast cancer cells and inhibit the growth and progression of tumors in the lab, potentially offering a non-toxic strategy to prevent breast cancer. 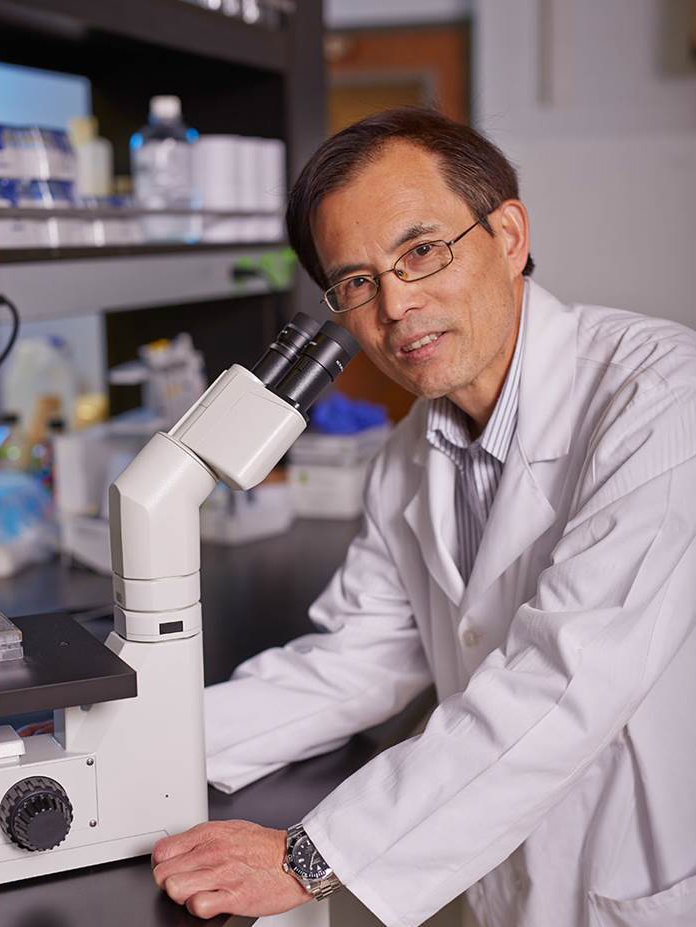 It is estimated that more than 250,000 women in the U.S. were diagnosed with breast cancer in 2018, and that 41,000 will die from the illness. Thanks to screening, early diagnosis, molecular subtype classification and improvements in treatment, death rates are declining. However, there is a great need for more effective and less toxic treatments and prevention strategies.

Tea, which originated in China, has been used for medicinal purposes since ancient days. About 78 percent of the world’s tea production is black tea, 20 percent is green tea and two percent is oolong tea, which is mainly produced in Fujian, China, the authors write.

Studies over the past decades have found that green tea has anti-cancer effects. However, much less attention has been paid to oolong tea.

“It is clear that  more study is needed," Huang said. "The lower incidence and mortality in regions with higher oolong tea consumption indicate that oolong tea has great potential for its anti-cancer properties.”

Other researchers on the study include Haihong Shi, Jin Liu, Yifan Tu and Carl Freter.