Joseph Conran (A&S ’67, Law ’70), chairman of the Saint Louis University Board of Trustees and a SLU alumnus, has been named a Legacy Inductee of Cardinal Ritter College Prep’s Inaugural Hall of Fame. 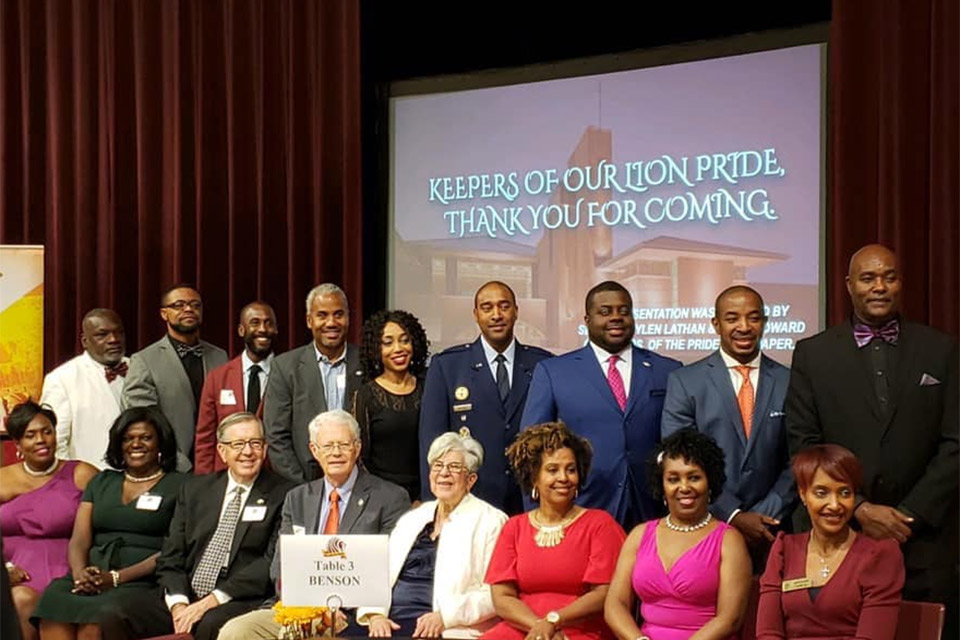 In honor of Cardinal Ritter’s 40th anniversary, the school’s alumni association decided to honor distinguished alumni and benefactors “whose lives and legacies represent the mission of faith development, academic excellence and leadership.”

Conran served on the Cardinal Ritter College Prep Board of Directors from 1998 until 2011, ultimately serving as the board’s president. The school officials say Conran was instrumental in the fundraising, development and construction of its $30 million school building in Grand Center.

"I have seen firsthand the impact of the Cardinal Ritter College Prep experience because I have personally spent time in these classrooms,” Conran said. “I have met our students. I have listened to their goals for the future. And I have been inspired. That's why it's so easy for me to invest in this mission, and invite my friends and colleagues to do the same.”

Conran wasn’t the only one with a SLU connection to be honored during Cardinal Ritter’s Inaugural Hall of Fame Dinner and Ceremony Sept. 26.

John C. Vatterott, Sr. (A&S '65) also was recognized for his philanthropy as another Legacy inductee in the Hall of Fame. Vatterott is the founder and chairman emeritus of Access Academies, which helps propel at-risk middle school students through high school and on to college and career success.

Margena Christian, Ph.D. (A&S ’90) was a Cardinal Ritter Prep alumni inductee in the school’s inaugural hall of fame. Christian is a former senior editor of Ebony magazine and the author of Empire: The House That John H. Johnson Built.

Another Legacy inductee, Cardinal Ritter’s former principal and president Carmele Hall, served on SLU’s Board of Trustees in the early 1990s.