SLU Research: Incidence of Head and Neck Melanoma in Younger Patients Up 51 Percent

ST. LOUIS – Head and neck melanoma among pediatric, adolescent and young adult populations in the United States and Canada increased by 51.1% from 1995 to 2014, per research from Saint Louis University. 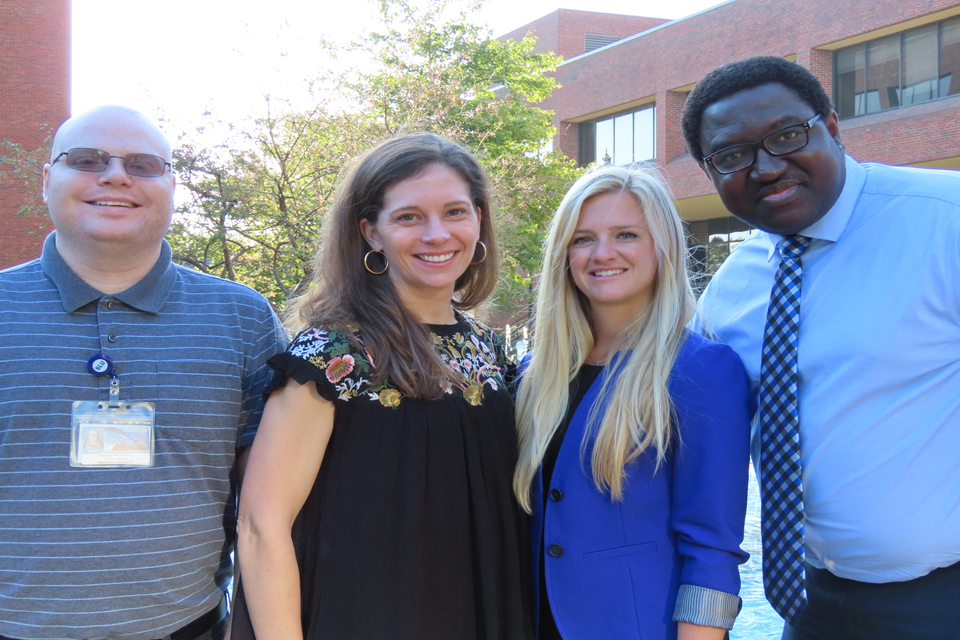 “Second, although melanoma is diagnosed on the average at age 63, the main risk factors for the cancer, especially sun exposure and use of indoor tanning, are most common among adolescents and young adults.”

Patients from the North American Association of Central Cancer Registries’ Cancer in North America (CiNA) public data set were included in this study. The study population looked at patients from infancy to 39 years of age, diagnosed with head and neck melanoma between 1995 and 2014.

“This is the first study of head and neck melanoma in adolescents and young adults in the United States and Canada combined,” Osazuwa-Peters said. “While we found a 51 percent increase in incidence during the last two decades in our study, another important finding is that incidence was greater among males than females, especially among white males.”

“This is an important finding because melanoma in other parts of the body are usually more common in females than males,” Osazawa-Peters said. “It is therefore important that melanoma prevention campaigns do not only focus on young women.”

The data set comprises registries within the National Program of Cancer Registries; the Cancer Committee at the Center for Cancer Care and Research Provincial and Territorial Registries; National Cancer Institute’s Surveillance, Epidemiology and End Results (SEER); and the North American Association of Central Cancer Registry. Current CiNA data includes 93 percent of the U.S. population and 64 percent of the Canadian population.

The research was limited by its inability to make causal inferences from retrospective data. Also, the Canadian data lacked racial/ethnic identifiers, which meant that no racial/ethnic information could be drawn.

“There is room for the lay public to help in early detection,” Osazuwa-Peters said. “For example, barbers and stylists might be the first to spot irregular skin on the scalp before the doctors do. It is therefore important to increase awareness about this cancer. This is in support of the ABCDE campaign that was initiated by experts over 30 years ago, which had the goal of increasing lay public's recognition of early signs of melanoma.”