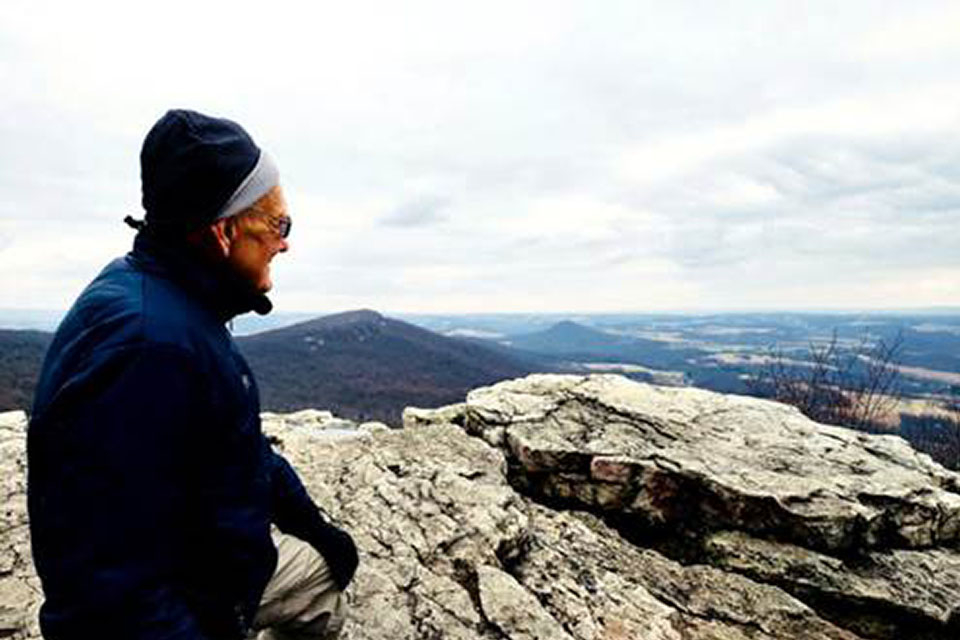 The generous gift creates The Wheeler Endowed OntosScience Research Fund. Inspired by the Greek word “ontos,” the fund will advance research about basic human motivation — the innate human drive to find meaning, purpose and explanation of life. A number of learning opportunities related to the topic will be made available to students, including graduate psychology research, graduate psychology assistantships, seminars, courses, workshops and more.

“I think that the psychology department at SLU has great potential for pursuing this line of research and really helping humanity,” Wheeler said. “I have become convinced that the secret to further advancement of humanity is for people to get back to their basic motivation, the basic thing that we are driven by. And that’s to understand what’s going on, to try to contribute and advance the cause of civilization, society, humanity.”

“I am very excited about this generous gift of support for our psychology graduate students,” said Donna J. LaVoie, Ph.D., interim dean of the College of Arts & Sciences and a professor in the Department of Psychology. “As a Jesuit university, we are deeply concerned with issues related to meaning and purpose in individuals' lives. With this donation, we are able to fund important graduate student research to advance our understanding on this topic, and launch the careers and expertise of future psychologists.”

Wheeler earned his doctorate in psychology at Saint Louis University after 20 years in the military, where he originally developed his interest in people’s perspectives on meaning and purpose in their lives. He went on to have a 20-year career at the University and held various positions, including the director of health promotion research and adjunct associate professor of psychology. His research focused on personality characteristics that contribute to health, well-being and performance.

Wheeler said he identifies with the University’s mission as it is summed up in the words “Higher Purpose. Greater Good.”

“Saint Louis University is producing more than just academic degrees,” Wheeler said. “I’ve been associated with a number of universities, and I think that the overall goal of SLU is outstanding. I think that SLU has the potential of being a real leader in both research and orienting people toward what’s really important in life.”

Additionally, Wheeler’s gift helps to further the University’s academic excellence, one of the five strategic priorities of Accelerating Excellence: The Campaign for Saint Louis University. The historic fundraising effort, which launched its public phase in November 2018, aims to propel SLU to national prominence as a world-class research university. To date, the campaign has raised more than $400 million of its $500 million goal.

“We are fortunate to have the support of alumni like Dr. Wheeler, who share SLU’s belief in the importance of Jesuit education and research,” said Sheila Manion, Vice President for Development at Saint Louis University. “His generosity helps solidify the University’s position as a leader in higher education and creates opportunities for our students for many years to come.”

In addition to academic excellence, the campaign commits resources to scholarships, health sciences, business education and athletics, and will impact all schools and colleges across the University.