After CDC Guidance, Little Change in Opioid Prescriptions to Those at Risk of Misuse

ST. LOUIS - Research from Saint Louis University finds that among patients at risk for opioid misuse, the odds of receiving a Schedule II opioid (those with high abuse potential) for non-cancer pain were similar to those not at risk, despite new prescribing guidelines from the Centers for Disease Control (CDC). 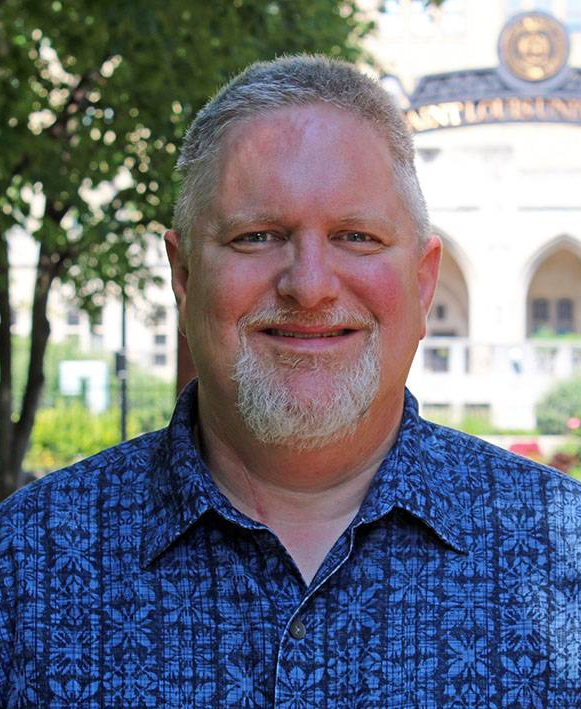 The study, “Comparison of Opioids Prescribed for Patients at Risk for Opioid Misuse Before and After CDC Opioid Prescribing Guidelines,” by Jeffrey Scherrer, Ph.D., professor in Family and Community Medicine at SLU, was published online Dec. 2 in JAMA Network Open.

In March 2016, the CDC issued its Guideline for Prescribing Opioids for Chronic Pain. The guidance offered recommendations for opioid therapy in primary care patients with non-cancer pain. The guidelines were followed by a decline in opioid prescription rates.

This retrospective cohort study reviewed Optum de-identified electronic medical record data of 5 million adults distributed throughout the United States 18 months before and after CDC guidance was issued on March 15, 2016. Eligible patients were 18 years of age or older, did not have HIV or cancer diagnosis and had a non-cancer related painful condition that resulted in a new prescription for codeine, hydrocodone, oxycodone or tramadol.

“Except for a 14% decrease in oxycodone prescriptions, we found no evidence for substantial changes in odds of receiving a Schedule II opioid versus tramadol in the 18 months after the CDC guidance, compared with before the guidance,” said Scherrer.

The study was limited by the lack of data on dispensed prescriptions. Researchers were unable to determine whether prescriptions were appropriate to a patient’s pain severity and interference.

The purchase of commercial electronic health records was made possible by a Saint Louis University Research Institute award to Scherrer.