The Saint Louis University Library Associates have announced the selection of British author Zadie Smith as the recipient of the 2021 St. Louis Literary Award. Smith will come to St. Louis next fall to accept the award. 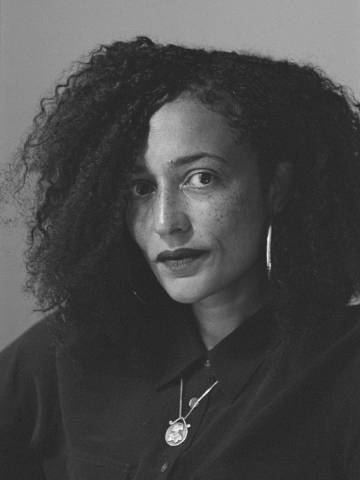 “The Literary Award selection committee, which is comprised of SLU faculty and members from the greater St. Louis community, believe Zadie Smith’s literary catalogue ranks her among the most dynamic and influential writers of the past generation since she burst onto the scene with her novel White Teeth back in 2000,” said Edward Ibur, Executive Director of the St. Louis Literary Award . “Ms. Smith’s novels, essay collections, and short stories reveal a master storyteller whose works are thought-provoking, often humorous, and always unpredictable.”

The award ceremony and conversation with the author is planned for next fall. Additional information on the time, program, and registration will be made available as the event nears.