James A. Monteleone, M.D., a professor emeritus of pediatrics at Saint Louis University School of Medicine, died Monday, Feb. 10, 2020. He was 87. 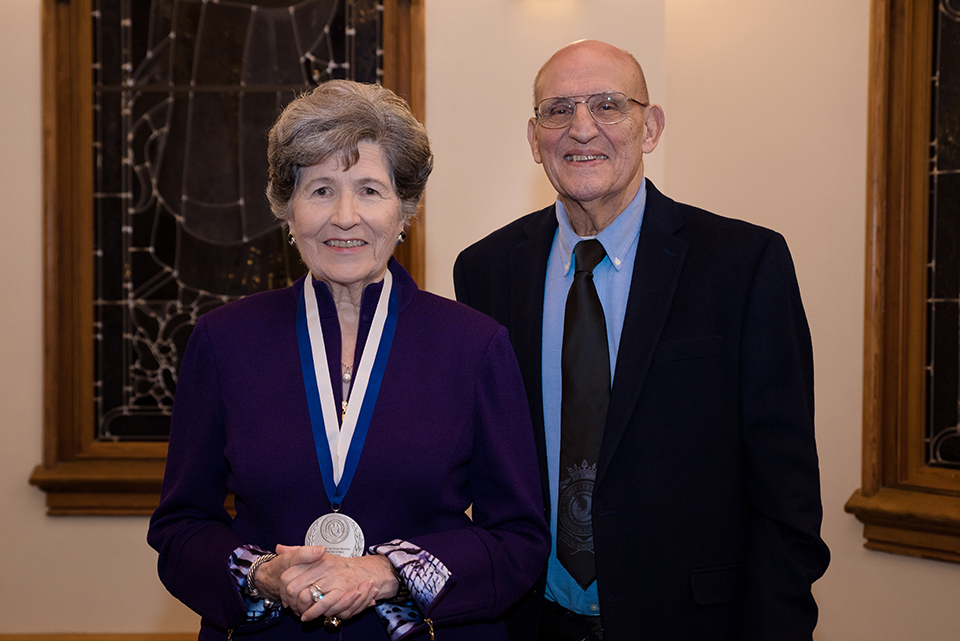 Dr. Monteleone was a professor of pediatrics and gynecology at Saint Louis University and served as a pediatrician at SSM Health Cardinal Glennon Children’s Hospital for more than 34 years. He was an expert on child physical and sexual abuse and neglect.

Dr. Monteleone was born Dec. 2, 1932. He received his bachelor’s degree in education from the University of Illinois and graduated from Saint Louis University School of Medicine in 1962.

After his residency he completed fellowships in endocrinology and biochemical genetics. He served as a pediatrics instructor at Northwestern University School of Medicine and as a physician at Children’s Memorial Hospital in Chicago before returning to SLU in 1967.

In his years of practice, Dr. Monteleone witnessed more than 7,000 cases of child abuse.

“In many ways, Jim was the ideal embodiment of a pediatrician - expertly skilled, caring, approachable, collegial and dedicated,” said Jeffrey Teckman, interim chair of pediatrics and the Drs. James and Patricia Monteleone Endowed Chair Professor of Pediatric Gastroenterology. “I have never heard any doctor or nurse at Cardinal Glennon or SLU recall him with anything other than appreciation and fondness. He healed a lot of kids, but remained humble and down to earth. He was a great example to young physicians. He will be widely missed.”

In 1989, the U.S. Department of Health and Human Services honored Dr. Monteleone with the Commissioner’s Award for Outstanding Leadership and Service in the Prevention of Child Abuse and Neglect. He was the author of Recognition of Child Abuse for the Mandated Reporter and A Parent’s and Teacher’s Handbook on Identifying and Preventing Child Abuse, among other work on the subject.