Can a karela a day keep cancer away? 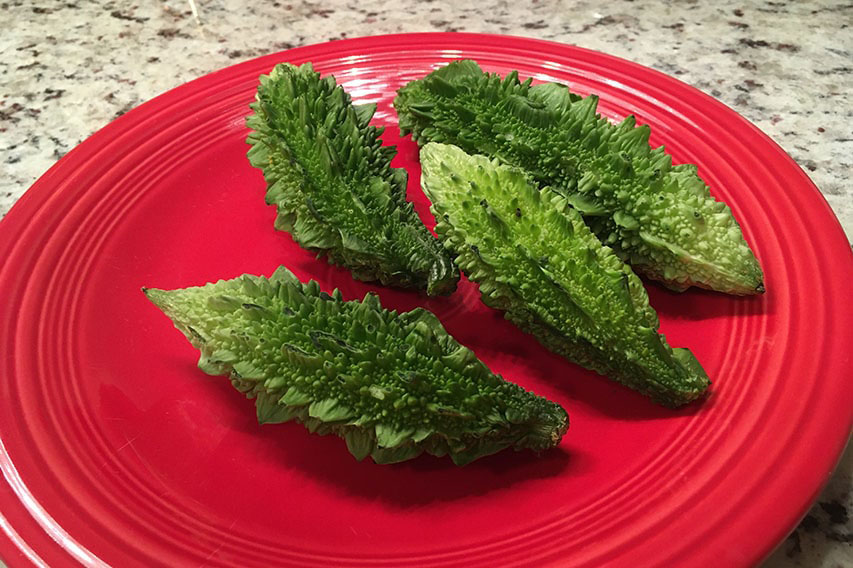 According to recent research, the Asian fruit commonly eaten in India that also is known as bitter melon shows promise in slowing the progression of cancer, which is the world’s second deadliest disease. It has properties that prevent cancer from growing and spreading.

Bitter melon, which is cooked like a vegetable and has seeds like a fruit, stops cancer cells in their tracks, Saint Louis University research found. Conducted in the laboratory and in mice, the research has not yet been tried in people, but points to bitter melon as a potential alternative therapy to complement traditional cancer treatments, the researcher says.

“All animal model studies that we’ve conducted are giving us similar results, an approximately 50% reduction in tumor growth,” said Ratna Ray, Ph.D., professor of pathology at Saint Louis University. “Our next step is to conduct a pilot study in cancer patients to see if bitter melon has clinical benefits and is a promising additional therapy to current treatments.” 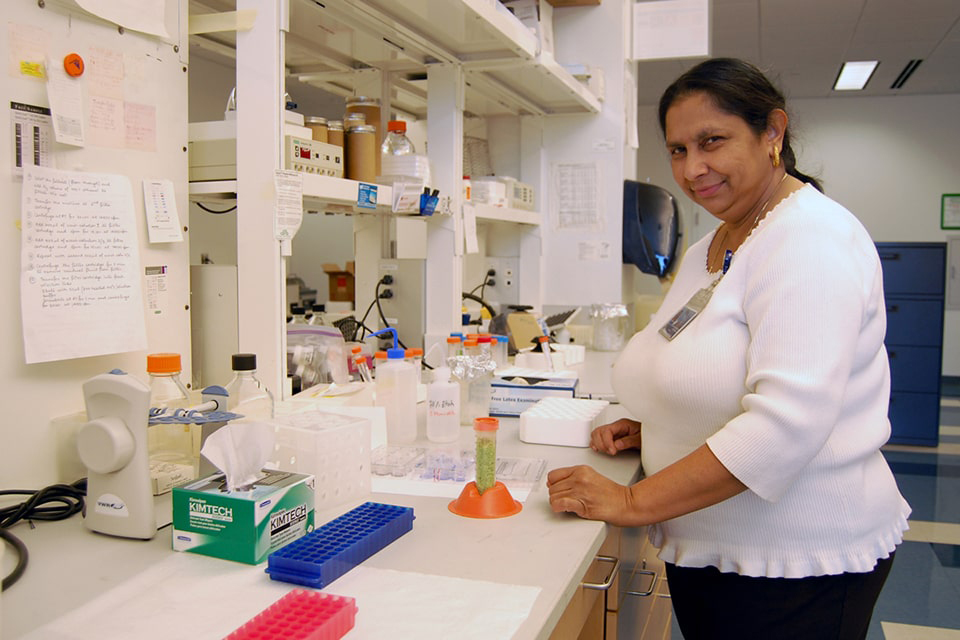 Ray, who received her doctorate degree from the University of Calcutta and grew up in India eating bitter melon, began studying whether the fruit, which is a folk medicine for diabetes, also could protect against cancer.

“Natural products play a critical role in the discovery and development of numerous drugs for the treatment of various types of deadly diseases, including cancer. Therefore, the use of natural products as preventive medicine is becoming increasingly important,” Ray said.

Her recent research, which was published online in Cell Communication and Signaling in October, builds upon years of work that shows bitter melon inhibits the replication of breast, prostate and head and neck cancer cells in a petri dish and in a mouse model. For instance, her 2018 paper found bitter melon reduced the incidence of tongue cancer in a mouse model and was the most cited paper of the year for the American Association for Cancer Research’s Cancer Prevention Research.

In the Cell Communication and Signaling paper, Ray’s research team chronicled the mechanism used by bitter melon to fight cancers of the mouth and tongue.  In a nutshell, bitter melon adjusts certain molecules that are involved in the metabolic pathways that transport glucose and fat in the body, which are key targets to suppress the growth of oral cancer, eventually causing the cancer cells to die.

While it’s too soon to say if bitter melon works to stop cancer in people, Ray eats bitter melon three to four times a week. She compares the taste to the bitterness in beer.

Bitter melon is available as a green vegetable in local Asian markets. Ray prepares bitter melon in an assortment of ways – steaming it and mashing it with green chilies and a bit of salt or potatoes or stir-frying it with eggplant, squash and greens and seasoning with spices. It also can be blended into a smoothie.

“Some people take an apple a day, and I’d eat a bitter melon a day,” Ray said. “I enjoy the taste.”