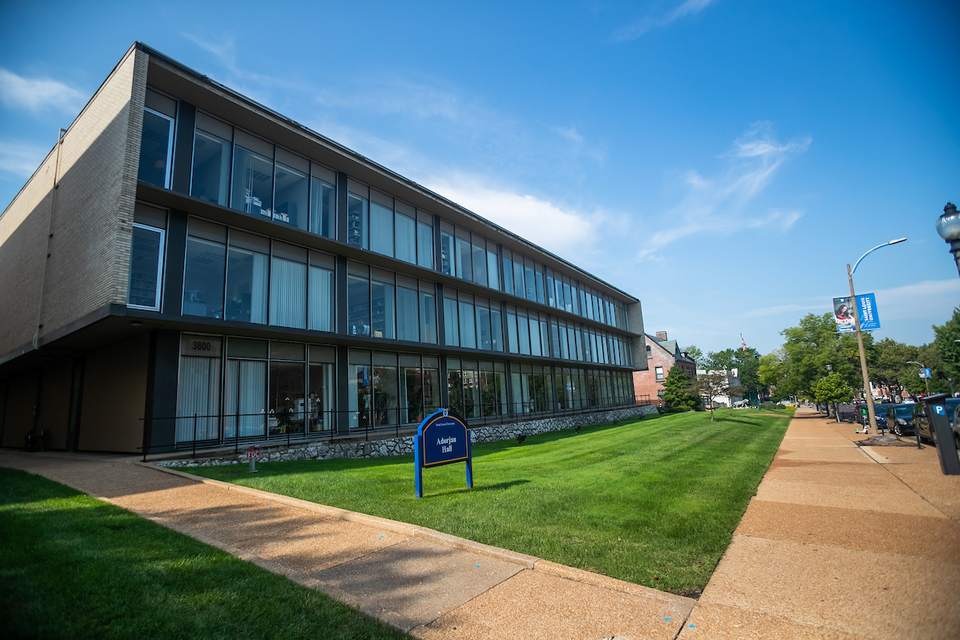 The gift establishes The History of Canon Law Endowed Research Fund of The Center for Religious and Legal History, for the support of research in medieval canon law.

An author of more than two dozen books, Helmholz is a highly distinguished legal historian with expertise in medieval and early modern canon law, which was important for both society at the time and the development of the western legal tradition.

He perceives the need for scholarship in this field and recognizes SLU as one of the few universities in North America that is positioned to fulfill such a need, according to University leaders and faculty involved in the gift. 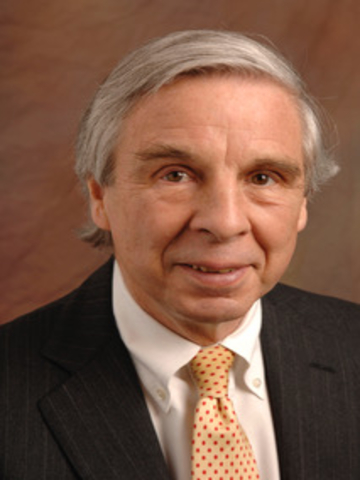 "Professor Helmholz's generous gift acknowledges the strength of medieval studies at Saint Louis University,” Atria Larson, Ph.D., associate professor of theological studies, said. Larson is the newly appointed director of the new center. “It also gives us the responsibility and exciting prospect of preserving and advancing a field of research that is little understood and studied but is central to the mission and identity of this university in light of the centrality of notions of equity, justice, reason, communal accountability and reconciliation in medieval canonistic practice and jurisprudence.”

By creating an endowed research fund, Helmholz’s gift also supports one of the strategic priorities of Accelerating Excellence: The Campaign for Saint Louis University. The historic $500 million fundraising effort aims to propel SLU to national prominence as a distinguished research university through investment in scholarships, academic excellence, business education, health sciences and athletics.

"This gift by Professor Helmholz, which supports the mission of SLU's newly formed Center for Religious and Legal History, will help to advance original research in medieval canon law,” Gregory Pass, Ph.D., assistant dean for special collections at the Pius XII Memorial Library and the director of the Vatican Film Library, said.

“These two initiatives create a powerful combination with SLU's already established strength in medieval manuscript studies through its Vatican Film Library. Together, these three resources will provide outstanding opportunities for students, faculty, and visiting researchers to explore how religion and law shape and express society," Pass continued.

Currently, there are very few universities in North America where graduate students can study under experts in the field of medieval canon law. SLU has significant potential for graduate and post-graduate training in the field given its current faculty, visiting fellowship funds for medieval and manuscript studies, and the resources of the Vatican Film Library, the new center’s leaders said.

The gift and newly created center are also opportunities for SLU to expand its reputation, not only in this particular area of medieval studies, but, through connections to the School of Law, for demonstrating the relevance of this field to contemporary issues of law and society.

“The motivation for my gift was a conviction that, with sufficient endowment, Saint Louis University can become the stable and productive center in America for the study of the subject to which I have devoted a large part of my own research,” Helmholz said. “I hope others will join me.”

A 1965 graduate of Harvard Law School, Helmholz earned a Bachelor of Arts degree in French literature from Princeton University in 1962 and earned a master’s degree and a doctoral degree in medieval history from the University of California at Berkeley in 1966 and 1970. Since 1998, Helmholz has been a Corresponding Fellow to The British Academy in London.