Harold 'Hal' Bush, Ph.D., professor of English at Saint Louis University and scholar in the field of 19th and 20th Century American literature, died Aug. 18, 2021. He was 64. 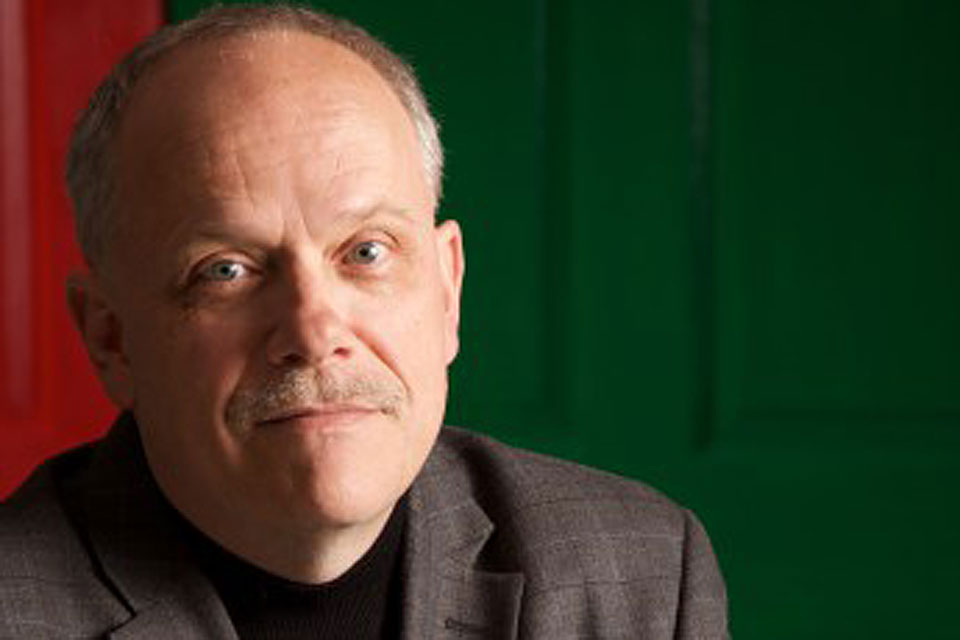 Bush was born Dec. 30, 1956 in Indianapolis, the son of Harold Bush Sr. and Mary Lyon. He earned his undergraduate, master’s and doctoral degrees from Indiana University.

Bush wrote or co-edited the books “Continuing Bonds with the Dead: Parental Grief and Nineteenth-Century American Authors,” “The Mark Twain-Joseph H. Twichell Letters,” “Above the American Renaissance: Continuing the Legacy of David Reynolds,” “Lincoln in His Own Time,” “Mark Twain and the Spiritual Crisis of His Age,” and “American Declarations: Rebellion and Repentance in American Cultural History.” He was the author of the novel “The Hemingway Files.”

“Hal Bush was a beloved teacher of American literature, known for his wry humor and engagement with cultural issues,” said Sara van den Berg, Ph.D. professor emerita of English. “He shared his love of American music in his popular course on America in the 1960s. His prolific journalism offered opinions about ideas and issues about the important issues of the day. His book on parental grief for the death of children, from Mark Twain’s daughter to Emmett Till, is a profound meditation on loss. In “The Hemingway Files,” Hal drew on his experiences in Japan to create a fictive solution to the real mystery of lost Hemingway manuscripts.”

Benis called Bush the department expert on Bob Dylan and popular culture of the 1960s. She said he had a strong connection to his students.

“Hal was a beloved figure by legions of students at SLU,” Benis said. “His ability to connect with students was evident in his courses and his end-of-semester parties at his home, which always drew a crowd of undergraduates.”

In 2016, Bush received the College of Arts and Sciences’ highest honor for undergraduate teaching in the Humanities, the Helen I. Mandeville Award. He was also a Fulbright scholar.

Read a Remembrance by a Former SLU Student

Bush was proceeded in death by his son Daniel. He is survived by his wife Hiroko Hara Bush; son Joseph Puglisi; three sisters, Cheryl Urrabazo, Karla Franko and Pamela Hagazy; a brother, Douglas Bush; and several nieces and nephews.

A memorial service is slated for later this year.