The published study, “Unpacking Racial/Ethnic Disparities in Emotional Distress Among Adolescents During Witnessed Police Stops,” examined data collected from 2014-2017. The research team compiled their findings from a national sample of adolescents at the height of worldwide protests targeting police violence against people of color. 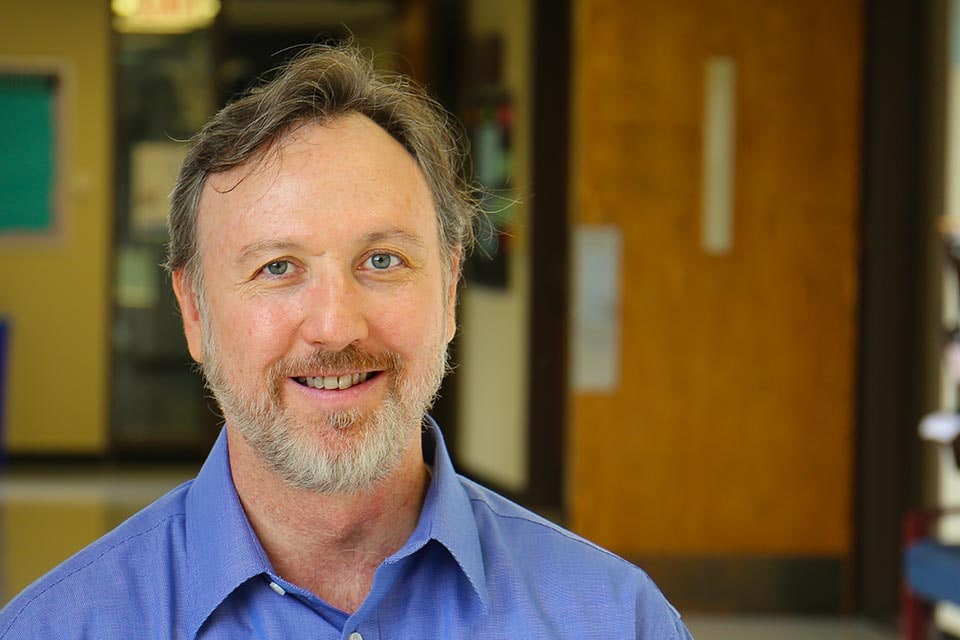 The study revealed that youth of color who witness nonfatal police stops marked by heightened intrusiveness, like harsh language, threats, or use of force, are equally traumatized as directly or indirectly witnessing fatal police encounters.

Michael Vaughn, Ph.D., director of the social work program at SLU, co-authored The Journal of Adolescent Health study. White youth who witness the same police stops are less likely to feel angry or unsafe and more likely to have more favorable views of the police, Vaughn said.

Law enforcement could benefit from training on the science of adolescent development, he added. Researchers hope the study will raise awareness among youth service providers that witnessing police violence and injustice may be a significant driver of mental health inequities among urban-born youth.

Other authors include Dylan B. Jackson, Ph.D., of the Department of Population, Family and Reproductive Health, Johns Hopkins Bloomberg School of Public Health; Juan Del Toro, Ph.D., of the Learning Research and Development Center, University of Pittsburgh; Daniel C. Semenza, Ph.D., Department of Sociology, Anthropology, and Criminal Justice, Rutgers; and Alexander Testa, Ph.D., Department of Criminology and Criminal Justice, College for Health, Community, and Policy, The University of Texas at San Antonio.

This research was supported by the National Institute of Child Health and Human Development (NICHD) grants R01 HD36916, R01 HD39135, and R01 HD40421, as well as a consortium of private foundations.

Vaughn’s research interests include the epidemiology of drug use, mental health, crime, and violence, as well as adolescent risk and health criminology. He has written extensively on these topics including the study, “Margin for Error: Examining Racial and Ethnic Trends in Adolescent Risk Propensity.” Vaughn led the study which was published in the June 2021 online edition of Social Psychiatry and Psychiatric Epidemiology.