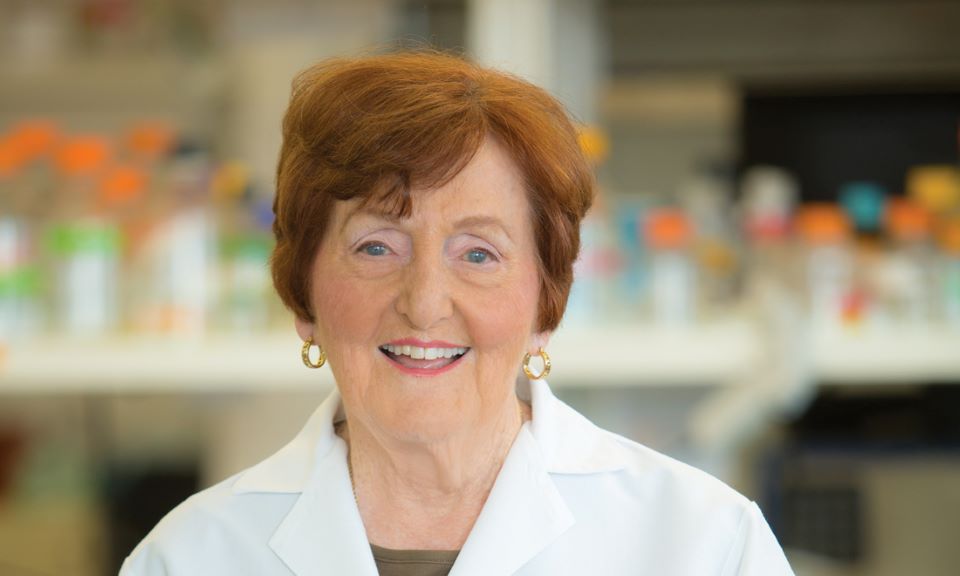 Schulze was born near Washington, Missouri in 1929. She received her bachelor’s degree from Saint Louis University in 1952.

Schulze obtained her doctoral degree in medical microbiology from Saint Louis University School of Medicine and went on to post-doctoral studies at Vanderbilt University.

Schulze returned to Saint Louis University in 1970, joining the Department of Microbiology, where her work focused on influenza virus. She received research funding from the National Institutes of Health (NIH) throughout her career until her retirement in 2002. She trained numerous doctoral students and post-doctoral fellows, mentored junior faculty in her department, was an excellent teacher and course director in curriculum, lectured nationally and internationally, and served on many NIH review committees.

She was also a member of many scientific societies and served roles on numerous SLU committees, including the executive committee of the faculty of the School of Medicine.

In 1986 her dedication to her profession and to the SLU community was acknowledged when she was named the Woman of the Year by the Women’s Commission.

She was a supporter of the St. Louis Symphony Orchestra and other cultural institutions in St. Louis. She had an irrepressible zest for life and was a world traveler to such locales as China and the Galapagos.

She is survived by her sister Betty (Carl), two nieces, a great-nephew and 3 great-nieces, and many friends and colleagues.

Plans for a memorial service will be announced at a later time.