Saint Louis University is one step closer to earning the National Weather Service StormReady designation thanks to a student-led effort.

A team of SLU’s undergraduate meteorology students is working with the National Weather Service St. Louis (NWS-SL) office and SLU's Department of Public Safety to accomplish this goal on behalf of the University. 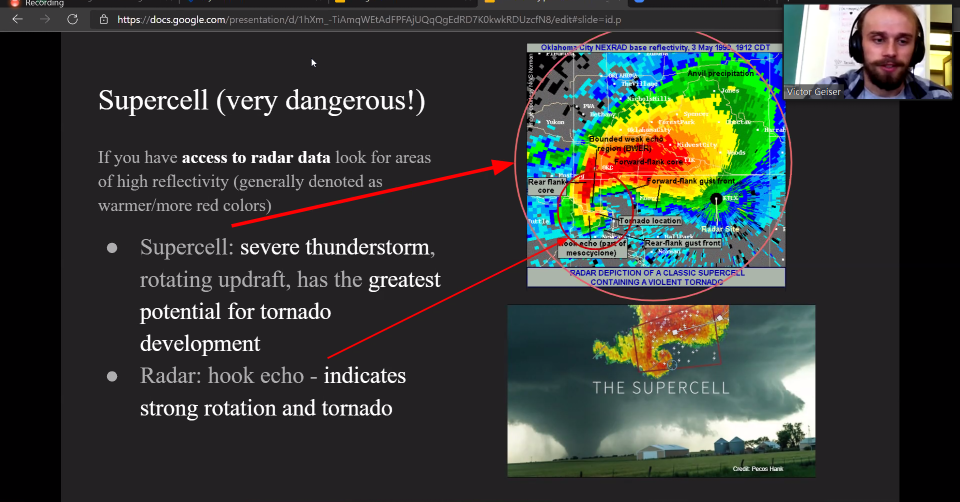 The National Weather Service StormReady program focuses on communication, mitigation, and community preparedness to save lives and property from severe weather. Communities, like universities, must meet certain guidelines before the NWS certifies the community as StormReady — a designation that lasts for three years.

“The last time SLU was certified was in 2011 which was a record-breaking year for severe weather,” said Benjamin Schaefer, a junior meteorology student who led the initiative at SLU.

Schaefer is referring to the Good Friday EF-4 tornado that hit the St. Louis metropolitan area on April 22, 2011, and the deadly and costly EF-5 tornado that struck Joplin on May 22, 2011.  As a part of the process, students were required to promote the importance of public readiness by developing a formal hazardous weather plan that includes training severe weather spotters and holding emergency exercises.

“Many of the residential buildings practice fire drills but not tornado drills,” Schaefer said. “Practicing helps students know exactly where to go in an emergency.” 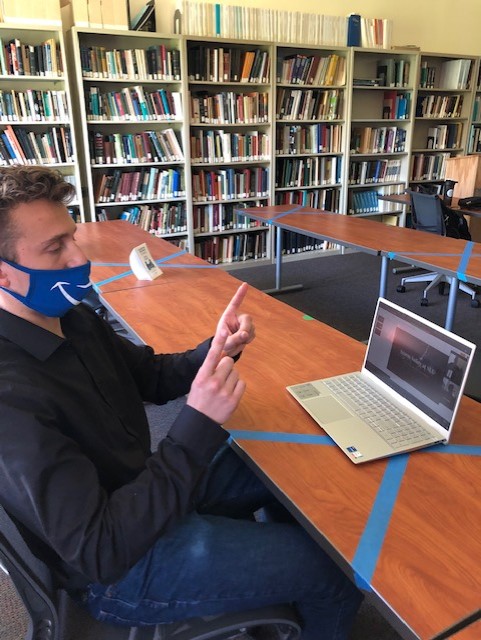 “We all share the passion to make sure our community is ready to respond should severe weather impact our campus,” Parkinson said. “We look forward to working with the students in the future to provide additional training to not only our public safety officers but the SLU community as well.”

As someone who was born in St. Louis and later moved to Omaha, Nebraska, Schaefer has experienced his fair share of severe weather. Tornadoes are his favorite weather phenomena, he said.

“It’s the power and the mystery behind them that are so fascinating,” Schaefer said. “The more we learn about them the more lives can be saved.”

A second webinar is planned for the fall semester.